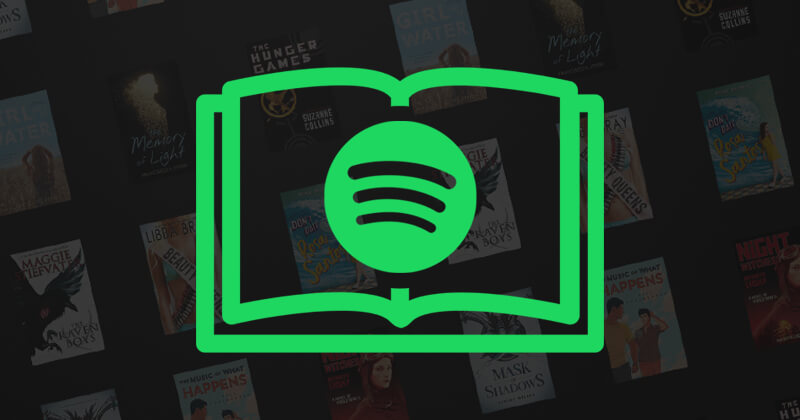 Spotify has been working towards introducing audiobooks to its platform for over a year and will begin testing “very soon.”

After the success of Spotify podcasts, Vogel sees Spotify’s expansion into audiobooks as another such opportunity.

Significantly, he said that Spotify will offer a user interface for audiobooks as engaging as they have for podcasts.

With that said, the company announced its partnership with Storytel – an audiobook platform – in May last year. Under the agreement, Spotify allowed its users to access Storytel audiobooks through the Spotify app.

Before that, Spotify actually began testing the audiobook format in January 2021. At that time, Spotify tested a number of classic books such as “Frankenstein,” “Jane Eyre,” “Persuasion” and others says TechCrunch.

And Spotify has even offered the first “Harry Potter” book with chapters narrated by Daniel Radcliffe and other celebrities.

The company believes it has a number of avenues to add audiobooks to its platform. Furthermore, the platform believes can create an environment that competes with the biggest audiobook platforms such as Amazon’s Audible, Audiobooks.com, and more.

Additionally, Vogel has stated that he believes Spotify adding audiobooks to its platform on Spotify as a growth opportunity for publishers and authors.

Spotify has previously suggested that it could leverage its existing machine learning models to grow the audiobooks category on its service via personalized recommendations – just like it has with music and podcasts.

But he also sees the addition as a way to help grow the audiobook market in general.