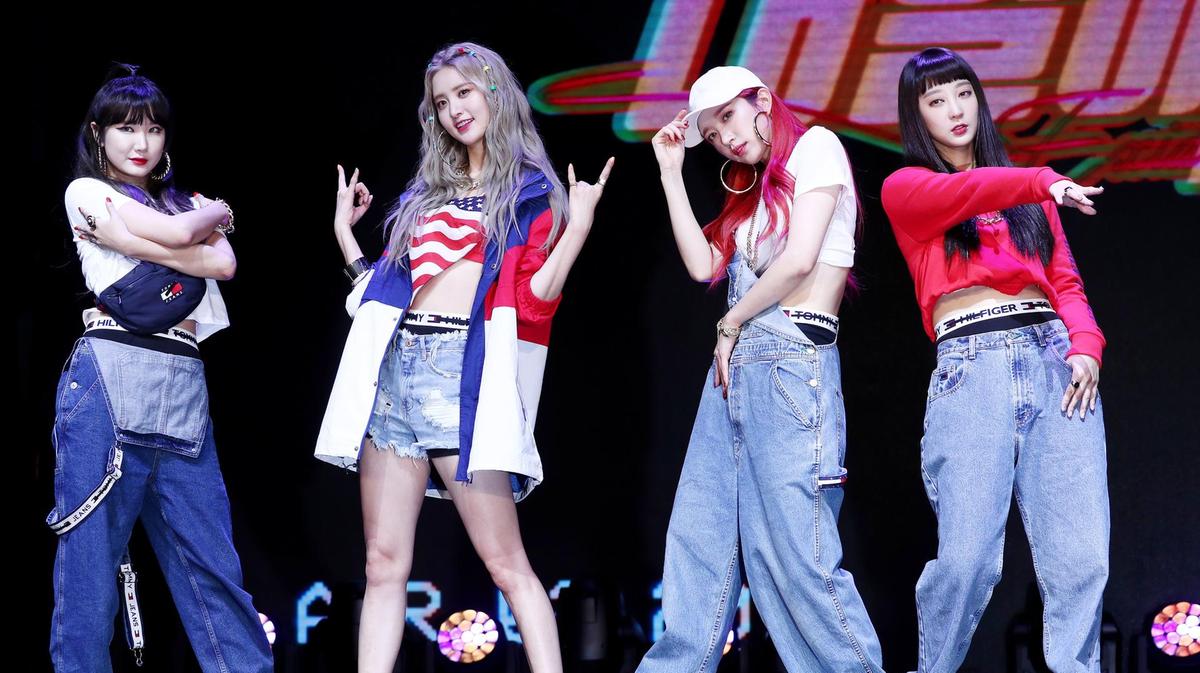 South Korea may be small but they are one of the world leaders when it comes to streaming music online.

South Korea have become one of the major players for music in the world thanks largely to the global boom surrounding K-Pop music. New figures show that their digital music industry is also seeing significant success with roughly 8.5 million subscribers at the end of 2018.

Warner Music Korea’s CEO Clayton Jin says: “There were approximately 8.5 million subscribers towards the end of 2018, which is a sizeable increase from 2017. Streaming continues to grow, and unlike in most other markets, the price of subscriptions has increased to reflect inflation.” This is referring to the rise in rightsholders’ royalty shares from digital music that were put in place earlier this year.

South Korea is home to a variety of it’s own native music streaming services like Melon, Naver Music, Bugs and many more. The country has adopted music streaming as happily as the rest of the world has taken K-Pop into their lives starting with the worldwide viral success of South Korean artist Psy with his hit Gangnam Style.

South Korea’s recorded-music business has seen a long-term upwards trend. It completely doubled between 2013 and 2017 and became the sixth-biggest global market for music according to the IFPI. 86% of their stratospheric 45.8% rise in overall revenue in those 5 years came from streaming music.

Music Ally have compiled a market report on South Korea’s rocketing music industry which you can read here.