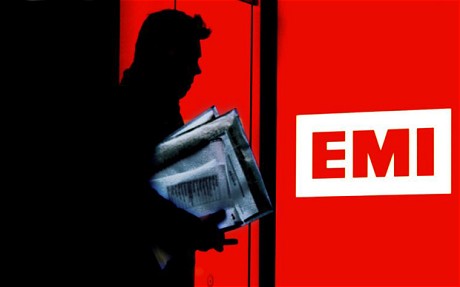 Sony has finally filed in Europe to merge their company and EMI publishing. The deal was confirmed back in November last year and is priced at $2.2 billion.

A representative of the Sony group, which among several others includes Mubadala, the investment arm of Abu Dhabi, confirmed the filing in a statement on Monday, according to The New York Times.