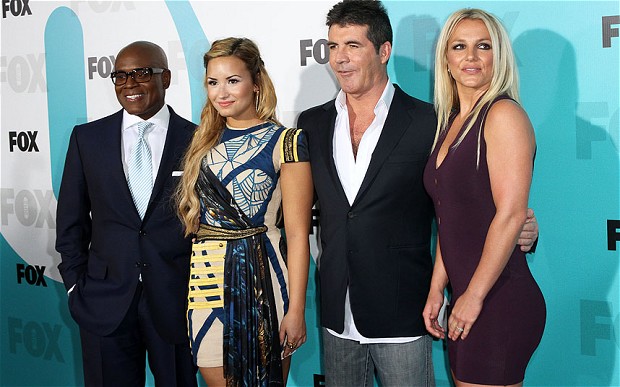 It has been confirmed that Simon Cowell‘s X Factor has been dropped by Fox for US television.

Unfortunately for UK fans Cowell has confirmed he will return to the UK version of the programme to appear as a judge on its 11th series, due to air later this year.

“I’m absolutely thrilled to be returning to The X Factor UK. It’s been three years since I last judged the competition and I’m excited to find a global superstar again,” said Cowell.

“The UK X Factor has set the benchmark in finding worldwide superstars over the years – including One Direction, Leona Lewis, Cher Lloyd, Olly Murs, JLS and Little Mix.”

Fox has confirmed that in the US The X Factor has taken a huge beating at the hands of the Voice and American Idol.