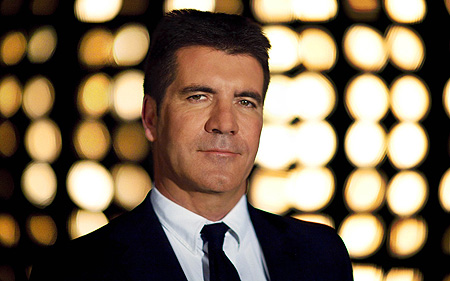 As if Simon Cowell didnt have a big enough ego already, he is getting ready to be knighted by the Queen in the Quees’s Birthday Honours List. The Britain’s Got Talent and X Factor judge, 50, is expected to be dubbed “Sir” for his charity work and generating millions for the British record industry.

Cowell surprisingly endorsed David Cameron to lead Britain in the final few days of campaigning. But Mr Brown had made no secret of his admiration for the mastermind behind the star-studded fundraising CD for the victims of this year’s Haiti earthquake. Cowell, who has even dined at No10 with Mr Brown and wife Sarah, helped to raise almost £1million for the appeal by getting the likes of Robbie Williams and Rod Stewart to help record Everybody Hurts.