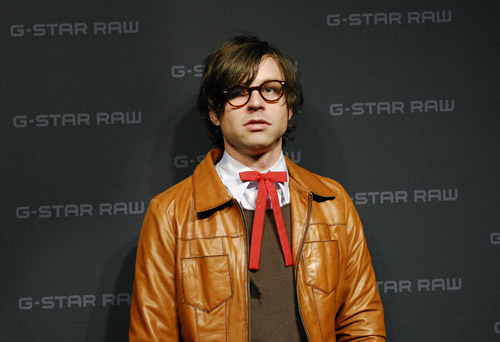 Ryan Adams has announced that he is releasing ORION on limited edition clear vinyl on his website.  What is ORION, you ask?  It is a “fully-realized sci-fi metal concept album.”  Yes, really.

With song titles like “Imminent Galactic War,” “Disappyramid,” “Defenders of the Galaxy,” “Victims of the Ice Brigade” and “Ghorgon, Master of War,” only one thing about this record is for certain – it is badass.