RTL Group, the European TV and radio conglomerate has confirmed that have acquired the Fashion focused YouTube Network StyleHaul for $151 million.

There’s another $50 million in potential earn-outs available, and RTL says it will also put in another $20 million to fund the company’s expansion. StyleHaul had raised $17 million altogether, including an investment from Bertelsmann, the media giant that also owns a majority stake in RTL.

StyleHaul’s network of viewers is considerably smaller than Maker’s and Fullscreen’s — StyleHaul CEO Stephanie Horbaczewski says she attracts a billion views a month, and both Maker and Fullscreen are over 6 billion. 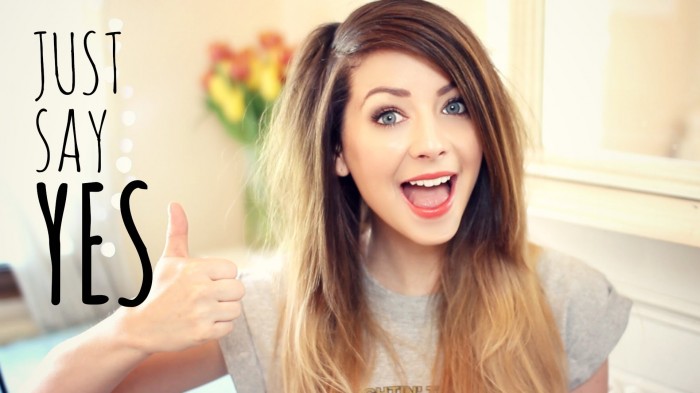