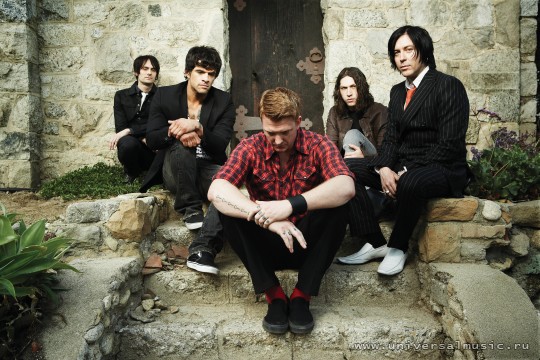 Queens Of The Stone Age are set to reissue their 2000 album Rated R. Josh Homme has told the NME that the reissue will probably be released some time around July. It will feature a live recording from one of the band’s past performances at the Reading Festival as well as extra tracks.

“Am I surprised Queens have survived to the point where we have reissues?” Homme questioned. “Yes! And that all the people [other players on ‘Rated R’ are alive too.”

The tracklisting and final release date of the ‘Rated R’ reissue are yet to be announced.