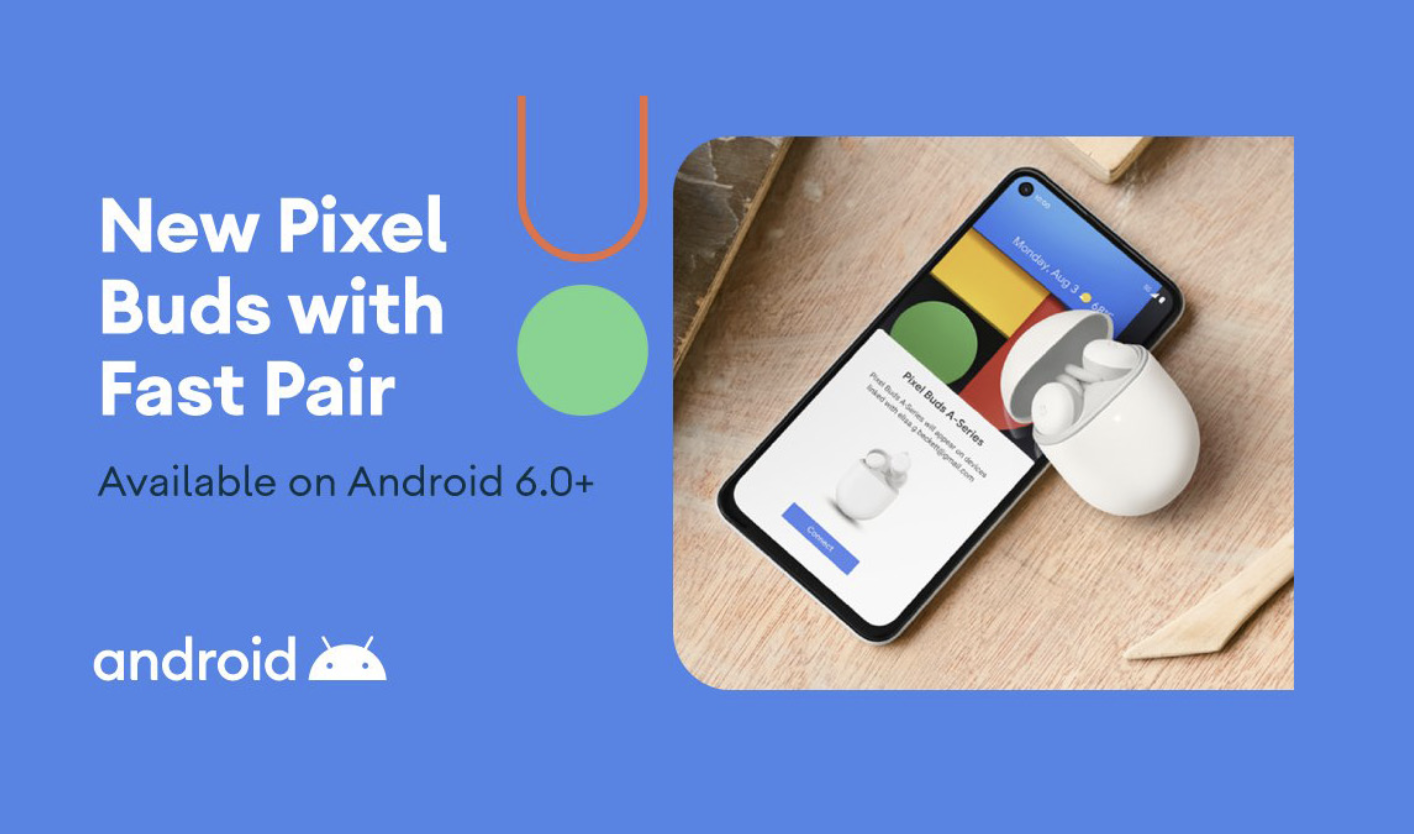 Yesterday @Android tweeted out a promotional image of the thought to be upcoming Pixel Buds. The post boasts “Quality sound” as well as “one-tap Bluetooth pairing with the updated Fast Pair experience”. The design of the buds appears to be very similar to existing Pixel Buds, while the UI on the photo shows a similar pairing experience to AirPods, Beats and AirTags on Apple devices. According to the text below “Pixel Buds A-Series”, once paired the buds are linked to an email address. The tweet was likely supposed to be scheduled for a later date and has since been deleted. Alternatively, Google wanted to drum up excitement prior to announcement and leaked the image on purpose.

Google launched their first generation Pixel Buds in 2017, with the second generation model debuting on stage alongside the Pixel 4 in October 2019, before being sold in April 2020 for $179. The second generation Pixel Buds were praised for the improvements upon the original model, hands-free Google-Assistant and a compact wireless charging case. The fit and battery life were average, while the lack of ANC was to be expected from similarly priced true wireless earbuds.

The logical conclusion for the next generation of Pixel Buds would be active noise cancellation, however the A-Series of buds is thought to be a cheaper alternative to the current $179 model. Google’s A-series phones, such as the Pixel 4a, tend to be lower-cost alternatives to their flagship smartphones. This explains why there’s no sign of ANC in the promotional material.

Google I/O 2021 is scheduled for May 18th. We’re expecting to see the Pixel Buds A-Series debut on stage here. 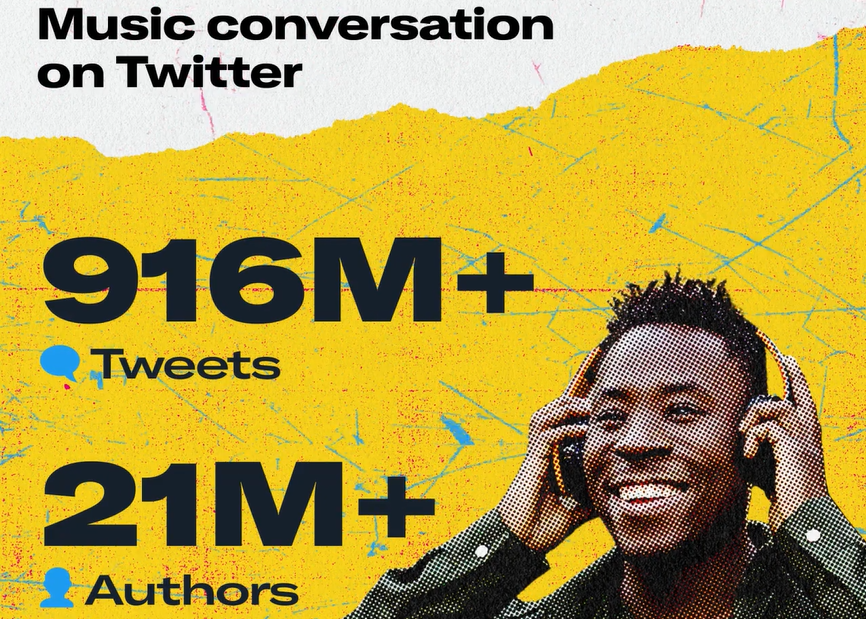