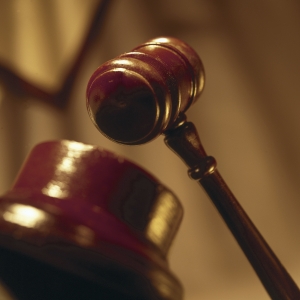 We posted a while back about EMI’s 10K (or lack thereof) and it’s implications for owners Terra Firma – the suggestion being bandied about was that TF might be forced into liquidating the giant record company if they couldn’t refinance. Now it’s emerged that Terra Firma are suing CitiBank, their lender, advisor and broker in the 2007 purchase of the firm for the fearsome sum of $2 billion. Allegedly, CitiBank told Terra Firma that a third party, Cerberus Capital Management was also bidding to buy EMI, a piece of advice that caused TF to raise their bid for the company, a bid that was accepted and fulfilled with money borrowed from CitiBank. If this were true, then EMI’s shareholders got paid over the odds for their shares, and Terra ended up owing CitiBank more than it needed to; CitiBank are denying the claim, but it’s an eyebrow-raiser that Terra could be naive enough to take unmixed advice from the party that stood to benefit from the loan arrangement as to what the size of the loan should be.

Obviously TF didn’t perform enough due diligence on their own, otherwise they would have also walked away. This is a case of sour grapes.