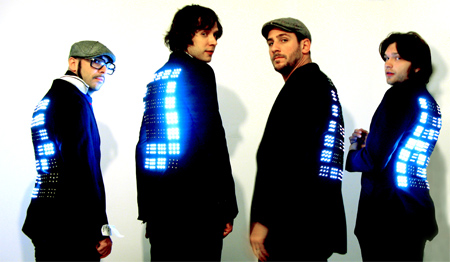 Here at RouteNote we have been keeping a close eye on the situation with OK Go and EMI. Now that OK Go have been able to get out of their EMI contract they are in the process of setting up their own label. The new label is dubbed Paracadute Records.

Paracadute has also announced that they will be getting distribution through RED, owned by Sony Music.

The full situation is as follows: EMI Music holds the rights to the older catalog, though the latest EMI release – Of The Blue Colour of the Sky – is now getting a fresh re-release under Paracadute/RED in July.

Its very interesting to see that OK Go choose a Sony related service, and I’m sure EMI aren’t going to be very happy. 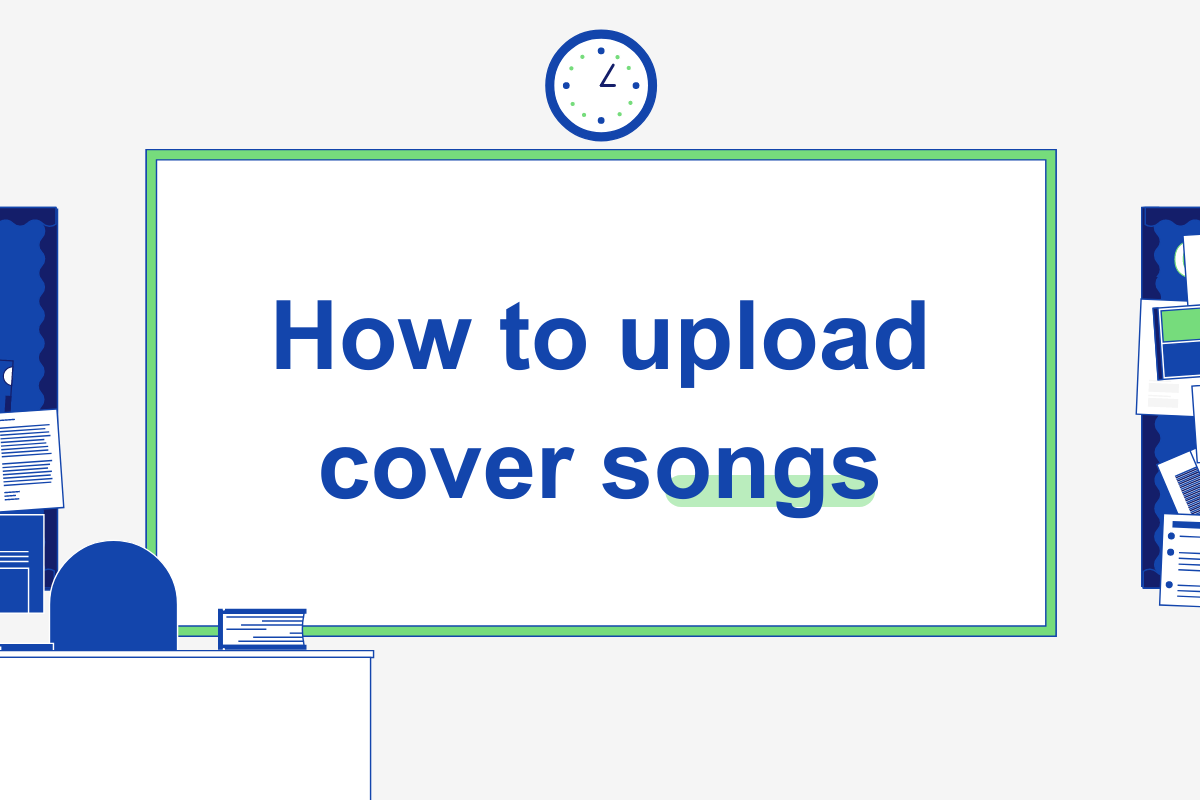