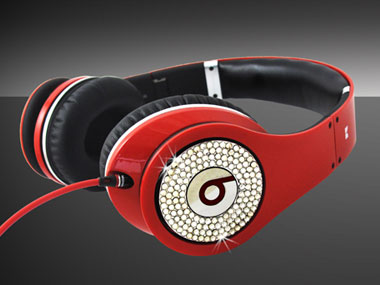 It seems as though Beats Electronics (Headphone maker) is just about to acquire MOG (the popular US based music streaming service). Sources are saying the deal hasnt closed, but it is very close according to Boomtown.

MOG currently has over 500,000 active users, but they seem to be falling behind Spotify and Rdio (who lead the market). MOG is also only available in the USA, unlike competitors who are spreading their wings around the world.