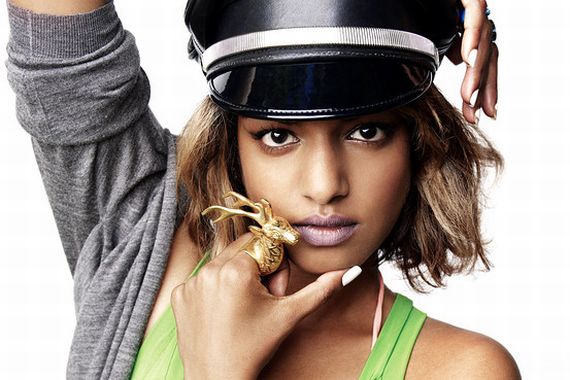 British rapper M.I.A has continued her assault on the New York Times writer who wrote a slander piece on her last week. Inspired by the recent events she’s recorded a song entitled “I’m a Singer” as a response to the author and takes on all “journalists,” “haters,” and “racists.

Some of her lyrics include:

“So you wanna hear about my politics? I can show you things that would make you sick…And the story’s always f***ed by the time it hits/And why the hell would journalists be thick as s**t?/’Cause lies equals power equals politics.”

The original Times article, written by Lynn Hirschberg, contrasts M.I.A.’s lifestyle with her politicized image and music, particularly her connection to a militant Sri Lanka group, the Tamil Tigers, that has led some to describe her as a terrorist. Now that’s a powerful word! But according to M.I.A: