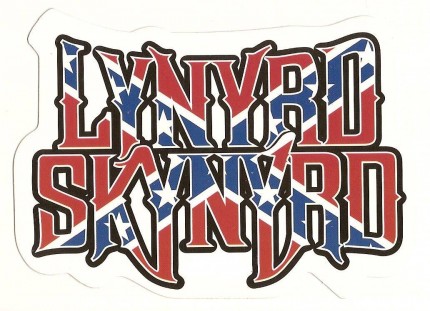 Be it a limited amount of dates, it will the first time the band have played in the UK since the release of their album ”Gold and Guns” earlier this year.

Tickets go on sale at the end of this week on, Friday the 13th, and are available from Ticketwise.com. Dates for the tour, all of which are in March, are below.