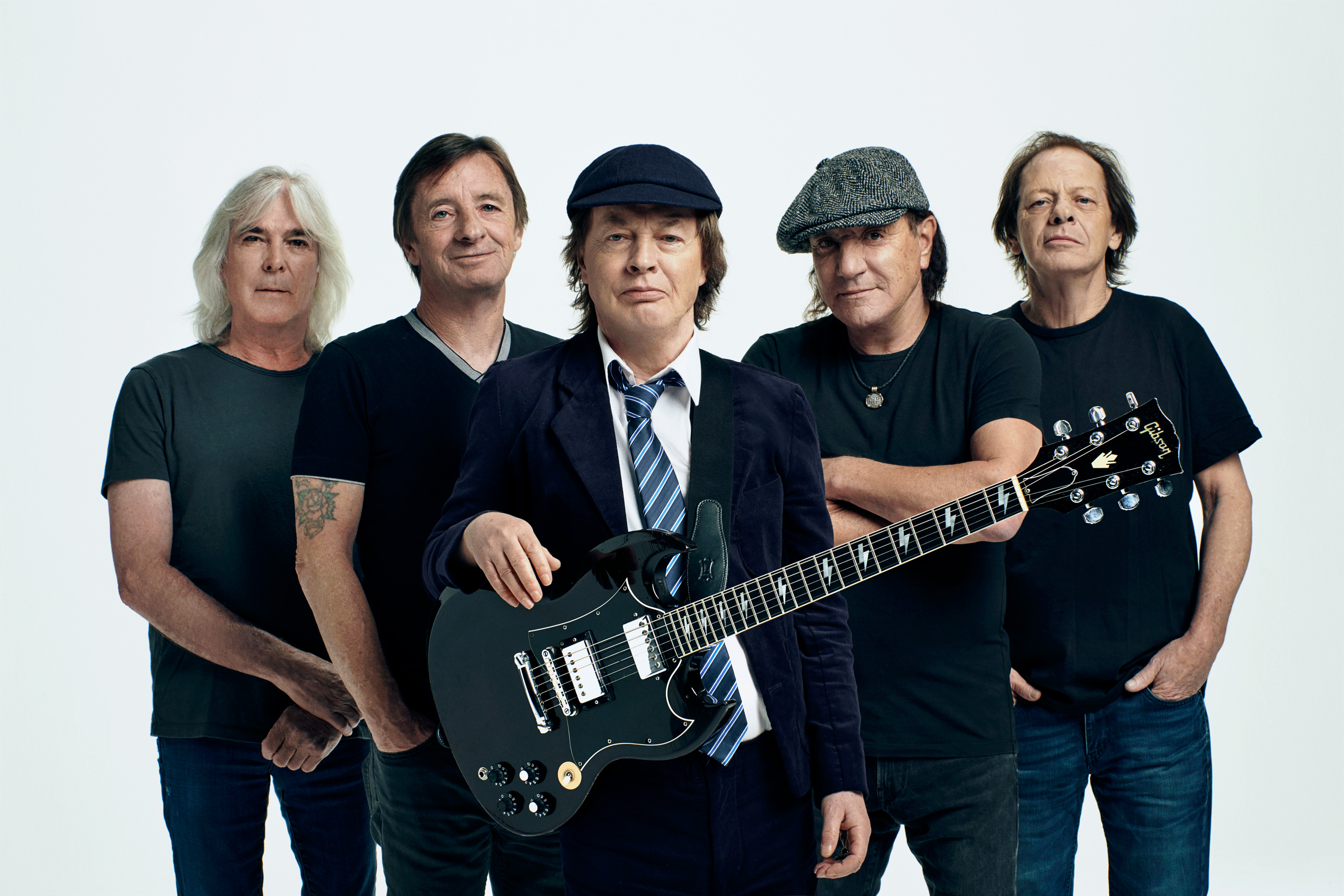 The powerhouse rock n roll outfit AC/DC, who formed in 1973 has reached number 1 in the album charts with their 18th studio album ‘Power Up’. The band hit 62,000 chart sales, taking the place at the top of the leaderboard of fastest selling albums, over taking Kylie Minogue’s ‘Disco’. It is the band’s fourth number 1 album in the UK, and their first since 2010’s ‘Iron Man 2 -OST’.

“A very big thank you to everyone who put in their time, effort and creativity to get PWR/UP to Number 1! Also a big shoutout to all our fans, old and new. You are, and always have been, our guiding inspiration”.

Listen to ‘Power Up’ here:

There were plenty of other brand new releases that made notable entries in this weeks chart, such as Mcfly’s first studio album in ten years ‘Young Dumb Thrills’. It’s their highest-charting album since 2005’s ‘Wonderland’. Andrea Bocelli’s ‘Believe Lands’ comes in at number 3 which is the classical stars 12th top 10 on the Official Albums Chart. Paloma Faith also had success with her latest release ‘Infinite Things’ opens up at number 4, her fifth consecutive top 10 collection.

Dolly Parton’s festive release ‘Holly Dolly Christmas’ also returns back to the charts, coming in at 17, ahead of The Shadows’ Hits collection ‘Dreamboats & Petticoats First 60 Years’.

Other artists that have entries are K-Trap, Chris Stapleton, Future & Lil Uzi Vert and Phil Campbell & The Bastard Sons.

AC\DC are veterans of the rock n roll world and even decades on they still have the ability to rock, it’s no longer a long way to the top for the band.