Jungle’s new album ‘For Ever’ is inspiring, creative and a complete masterpiece with hints of soul and funk mixed with a modern style and technique.

Jungle have completely smashed it out the park yet again with there new album ‘For Ever’. I waited with eager ears to hear this new album a few months back and now after listening to the whole album time and time again I just cant get over the feeling that I only get with Jungle, the feeling of pure musical brilliance.

When Jungle released there first album ‘Jungle’, I just couldnt get enough of it. Every single track resonated with me in so many ways. The first album had the ability to make me want to dance, smile, cry and laugh all at once and this second album has just created exactly the same feeling in my brain.

‘For Ever’ has 13 tracks in total, 1 more than its predecessor, every single track having its own feel and style to it, but also still keeping the very unique Jungle style to it. The album starts off with the track “Smile” and with its upbeat and fun feel to it, you cant help but want to just get up and dance.

Track 2 is “Heavy, California”, this track is one of the albums many popular tracks with the Jungle fans but the one I get really excited for is “Beat 54”. This track is so funky and soulful whilst still retaining Jungle’s modern feel. “Beat 54” features on the soundtrack to FIFA 19, which doesn’t surprise me with its chilled out funky vibe putting anyone in the mood to kick up there heels and play a bit of FIFA.

Among the brilliance is the track “Happy Man”. This track has the most amazing way of making you feel like dancing and reminiscing. I think this is something I love about Jungle, the ability to just create emotion.

Other tracks that really deserve a mention are “House in LA” which has the most incredible music video to go along with it, also “Casio” is one of my other favourites, it has a 70s feel to it and a slightly fuzzy feel to the recording which I like in modern music because I think it really shows that not everything needs to be clear and crisp.

In essence, this album is a modern masterpiece, a work of art, a lyrical perfection. They have yet again taken me by surprise and created something even better than there first album. Jungle For Ever. 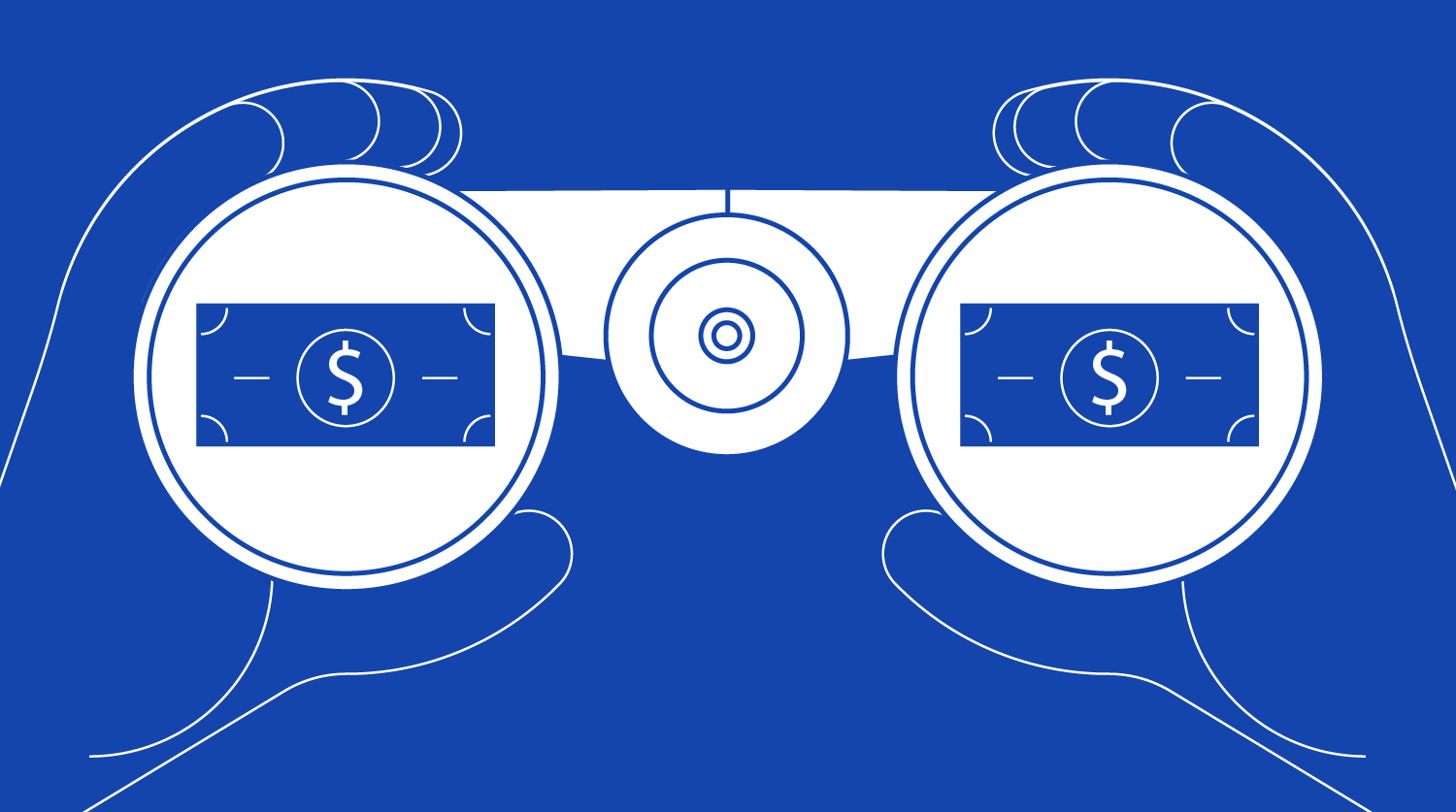 How much music streaming services pay per stream 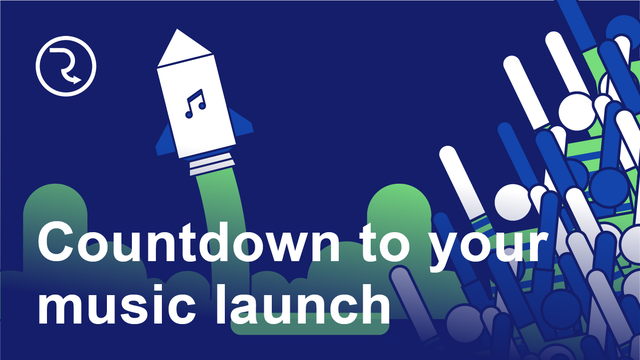 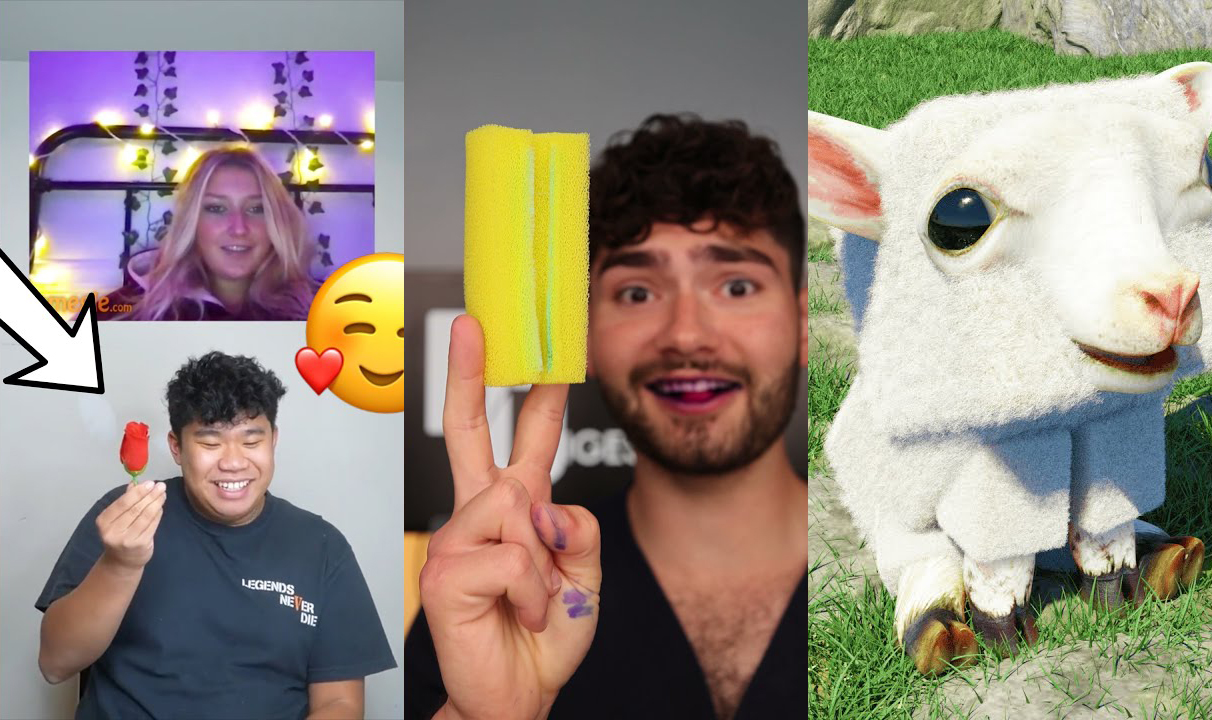