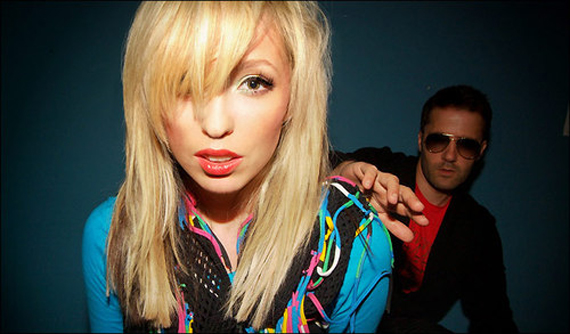 It has been reported that British pop duo, The Ting Tings have signed with Jay-Z and his record label Roc Nation.

What’s funny is that they report this as the duo’s big chance to make it big in America by saying things such as “Jay can make them one of the biggest British bands in America.” The next Coldplay? No, thanks.

Im very interested to hear a Roc Nation influences album, will that mean I will be hearing a lot more hard baselines in their songs.

Apart from The Ting Tings Jay-Z also signed another British pop group, the Sugababes. No Jay, why the hell did you sign a band in complete decline even in their native country?