Live Nation seems to be tanking at the moment. First it was announced that CEO Michael Rapino dumped about 40 percent of his own shares and now hedge funds are doing the same.

“As Live Nation Entertainment, Inc. (NYSE:LYV) has witnessed a fall in interest from the entirety of the hedge funds we track, it’s safe to say that there lies a certain ‘tier’ of hedges that elected to cut their full holdings last quarter,” the report states. 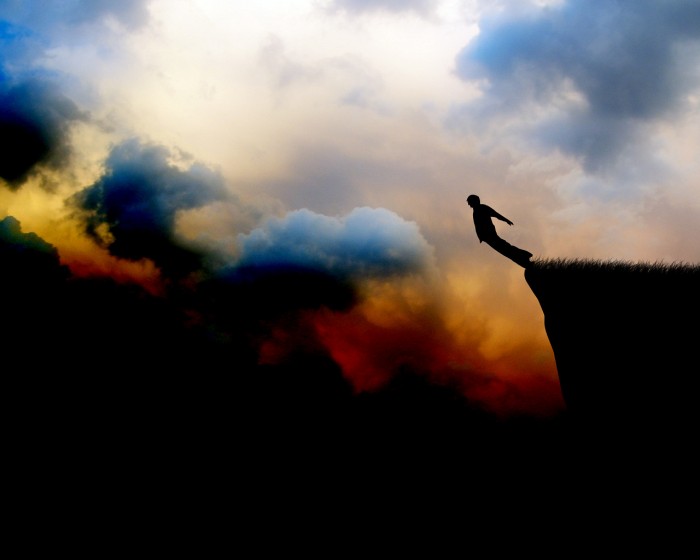