This is our first installment in our new Free Music section here on the RouteNote Blog. Our plan is to provide RouteNote readers with free music from some of the worlds best emerging artists. Each article will have a brief introduction about the artist and then you will have the option to stream the music from our widget and even download the original for free! 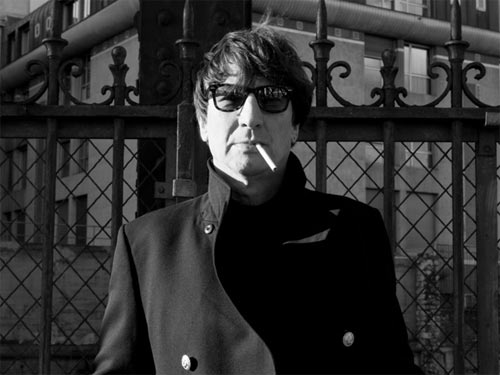 Black Devil Disco Club first released – as Black Devil – was a 1978 album called Disco Club, released to essentially zero fanfare at the time but eventually cherished by DJs, collectors, and musicians as an essential piece of the electro-disco DNA. Nothing followed. In 1999, the Chemical Brothers sampled it for their landmark album Surrender. In 2004, Aphex Twin’s Rephlex label re-released it as a string of 12-inches. Then, out nowhere in 2006, a whole new LP of originals (appropriately titled 28 Later) arrived through France’s Lo Recordings, and with it the name of the group’s driving force: Bernard Fevre. Fevre is now 64, and has been releasing new BDDC music regularly since then. His forthcoming album, DUB, is a complete reworking of 2008’s Eight Oh Eight (this guy, with the names), and judging from the propulsive, razor-sharp “Sorrow Dub,” is less spacey than its title would imply.

p.s. On the right hand side of the music player there is a down arrow. If you click on that you can download the original music file for FREE!

The rise and fall of the iPod (video)

How the iPod came to be in 2001, how it shaped Apple and how the iPhone would eventually (almost) kill off the iPod.

How to make money on Spotify with Spotify Live for artists

A new feature involving creators getting paid for using Spotify Live will help artists make money on Spotify, and let top fans on Spotify interact with their favourite artists in live streams.