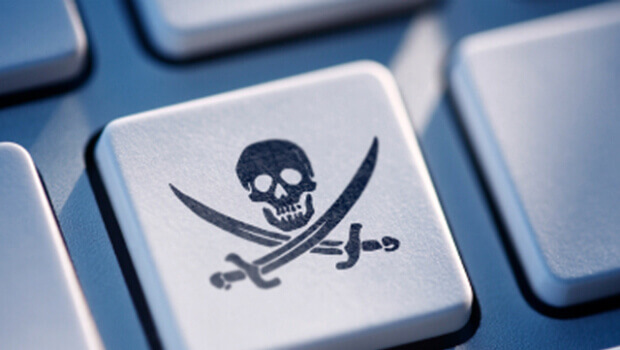 Yesterday on July 12th the British Phonographic Industry (BPI) secured an expansion of the UK’s regime for blocking music piracy sites and apps after a long campaign.

The BPI estimates that online piracy is costing the music industry the equivalent of £200m a year.

For a long while cases in the UK’s High Court have led to judgements that have forced fixed-line broadband ISPs to block over 70 sites and apps.

These include file sharing Torrent sites, streaming sites, Sci-Hub and sites that sell counterfeit goods. However, these blocks did not apply to mobile operators.

But now that’s changing and EE is the first to begin blocking because mobile networks are much more capable than they were when the first blocking orders were ruled ten years ago.

Mobile data connections are faster and more reliable than ever, and a quarter of people now connect to the internet over 3G, 4G and 5G rather than broadband and wi-fi. That growth brings with it the risk of increased music piracy.

The BPI confirmed the imposition of the blocking of pirate music sites and apps to users of mobile networks, starting with EE.

EE is already blocking around 75 pirate music sites in their fixed line network at the BPI’s request. Now they will have to apply this to their mobile network too.

So we can’t expect these blocks to stop all those actively seeking to download content via piracy sites. But we can expect them to discourage casual infringement by a dramatic margin for those who may give up without trying more technical means of circumvention.

Is your track release ready? RouteNote will distribute your music globally and you’ll keep 85% of all revenue.