Both Sony and Microsoft have been working to sell their consoles in China for some time. In November, Sony CEO Kazuo Hirai said his company was building a reliable network of sales channels and service partners. Their push finally seems to have paid off just as their next-generation consoles are released. 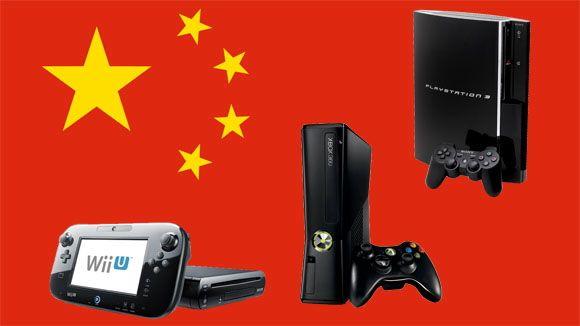