RouteNote is very happy to announce the inclusion of YouTube to our distribution service. YouTube is the most popular video platform in the world, but its also the worlds largest music streaming service.

RouteNotes’ catalogue will be added to YouTube and through their Content ID system. The Content ID system will include all music within the RouteNote system and then use that audio to match against audio used within videos throughout the whole of YouTube. If there is a match with our artists audio then we will have the option to monetize that video. All royalties are generated via advertising revenues and vary between video, region, ad type, etc. RouteNote is an official YouTube partner and our deal is direct with YouTube which provides the best possible returns for our artists.

If you are already a RouteNote artists then your music will be automatically sent to YouTube (opt-out is possible via internal ticketing system). This is for both the Free and Premium distribution options. 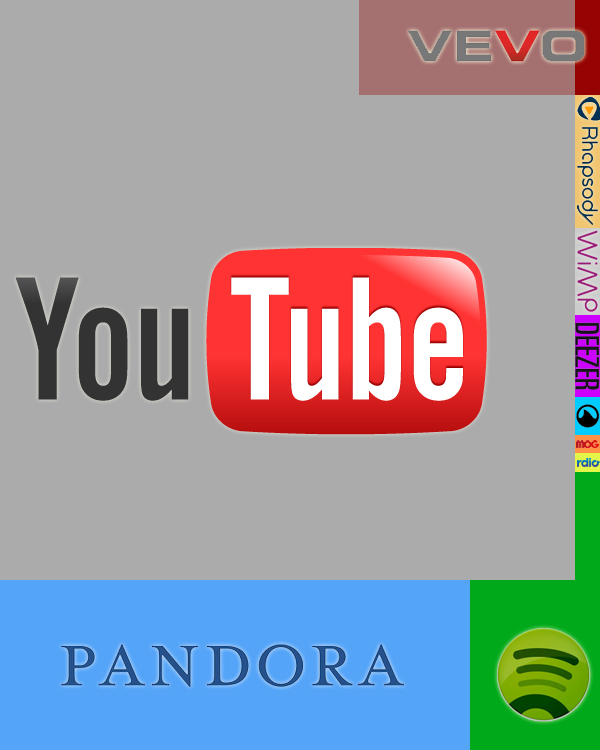 p.s. If you also have a very popular YouTube channel and would like help to monetize that channel, then please get in touch.

Here at RouteNote we have just launched in private beta our YouTube Music Network. RouteNote is now an official YouTube Partner and Google Partner.

RouteNote is growing fast and we have been working on some amazing upgrades. Today, we wanted to announce that we have moved into a new office and our telephone number has changed. Our new address is as follows:

We wanted to share with you photos from our new office. 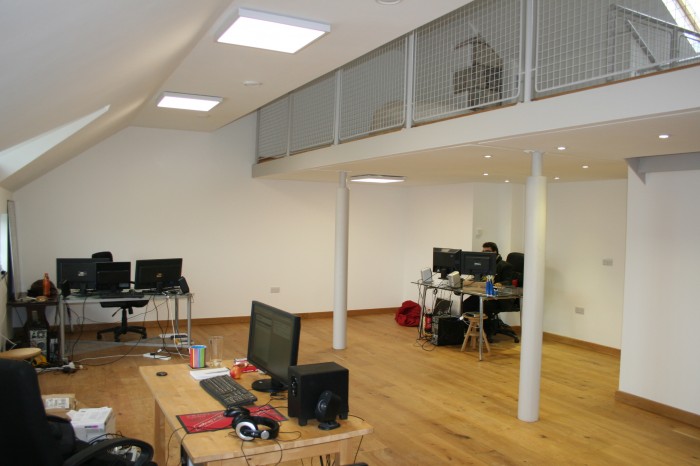 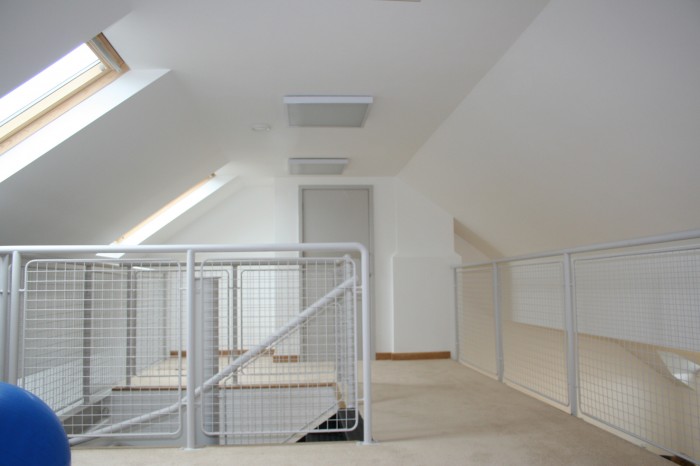 We have some amazing new upgrades coming in the next few weeks, so stay tuned!

p.s. there might be some slight delays due to move.

Here at RouteNote we have been helping artists get their music on Spotify, iTunes, Rdio, Deezer, Amazon and more digital sites for over 5 years. In that time we have given back millions to artists. RouteNote is soon to be receiving a major upgrade in which our artists will get access to new stores, tools, stats and even more revenue opportunities (that we cant disclose just yet).

If your looking to get your music digital distributed online then RouteNote is the place to do it. We are trying to provide artists with the best possible opportunities to make money from their music.

Here at RouteNote we are always looking for customer feedback. In the last year or so we have grown dramatically and we are looking very strong in 2012 and beyond. We now have more staff than ever to help you with your issues and our platform will be adding lots of great new features and stores in the coming months. Make sure you keep an eye on this blog to see our news as it breaks!

If you have any feedback on our service or what we can improve then dont hesitate to contact us via our contact form.

Here at RouteNote we have been spending the past few days upgrading our systems and our servers (you might have noticed this very cute kitty who is helping us fix everything!).

Currently, the site is nearly ready, but we have a few small uploading bugs relating to the lovely Windows Vista. These Windows Vista bugs will be fixed very soon.

These great RouteNote changes are well worth the wait! This system and server upgrade will allow our site to be a lot smoother and faster, plus it will allow us to add a lot more new features and partners in the coming months.

We are really thankful for your patience and RouteNote will be back very soon and stronger than ever.

RouteNote is planning on upgrading our key server infrastructure on the 9th of July at 9:00am GMT. At this time the site will be on a holding page for around 24 hours. Thus, users wont be able to login, register or upload new releases. After the upgrade you will see the RouteNote service back to live and everything will be business as usual.

If you have any questions please don’t hesitate to either drop us an email or even contact us on Twitter.

Since its launch Spotify has been receiving a hard time about royalties. I’m a firm believer that Spotify is a great innovation and  that its where music consumption is heading. It has also been shown that Spotify has helped to increase music download sales and not cannibalize them, and this is what we have seen here at RouteNote.

At RouteNote we haven’t been sharing much information to the community about our stats, but that is going to change. We believe that transparency is very important and we want to let everyone know that Spotify is a great way for bands to monetize and promote their music.

Spotify as a percentage of RouteNote’s overall royalties:

As you can see… Spotify as a percentage of RouteNote’s overall royalties are growing nicely.

Additionally, the actual royalties numbers per play are increasing month by month. These per play numbers are a lot higher than you would expect to see when you received royalties from YouTube ($2.00/1000) or even basic advertising royalties ($1.00/1000).

Spotify is a great innovation for the music industry and instead of criticizing it, we should be focusing on how the service can be improved and how it can help musicians monetize/promote their music.

p.s. RouteNote Free model is a great way for artists to monetize their free music via Spotify streams

If you want to add your music to Rdio all you need to do is login to your My Content section and then edit the releases and make sure you have Rdio selected. 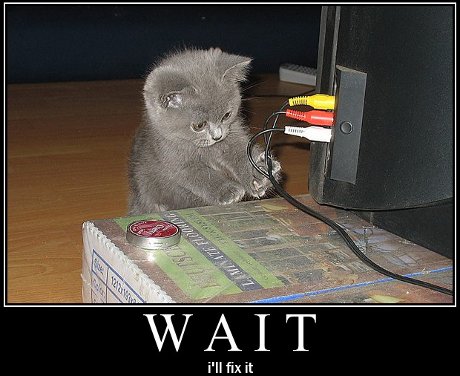 As you may have already noticed RouteNote was down for the past few hours. Here at RouteNote we were performing a big server upgrade that took a little bit longer than expected. We are now back up and running as normal, so start uploading your killer track now.