With the Beta for Apple’s new iOS you can finally share playlists from Apple Music with friends and share the love.

The iOS 11 Beta has launched bringing a much requested feature to Apple music at last. The ability to share playlists seems like a default for music services however Apple were late to the party (by about 2 years), but they’ve finally arrived allowing users to share their playlists and others’ across the web.

The feature was spotted in the upcoming iOS’ Beta by Apple Insider. Social features have become an increasingly important part of music streaming as it has become the primary source of music for people in recent years. It may have been a slow ride but Apple have finally made it to playlist sharing, 2 years after launching their music streaming service.

For those of you with access to the iOS 11 Beta you can access playlist sharing from the ‘For You’ section. 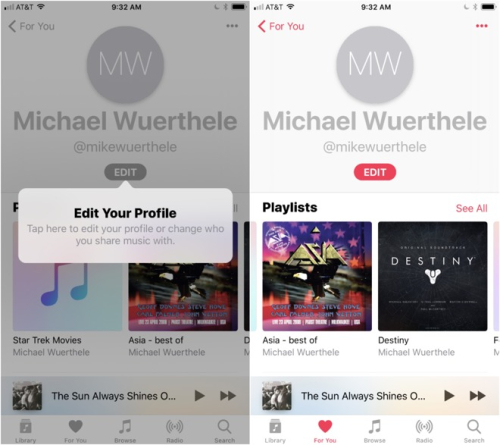 ‘Sleeve’ is a fantastic app to brighten up the now playing function for Apple Music or Spotify.