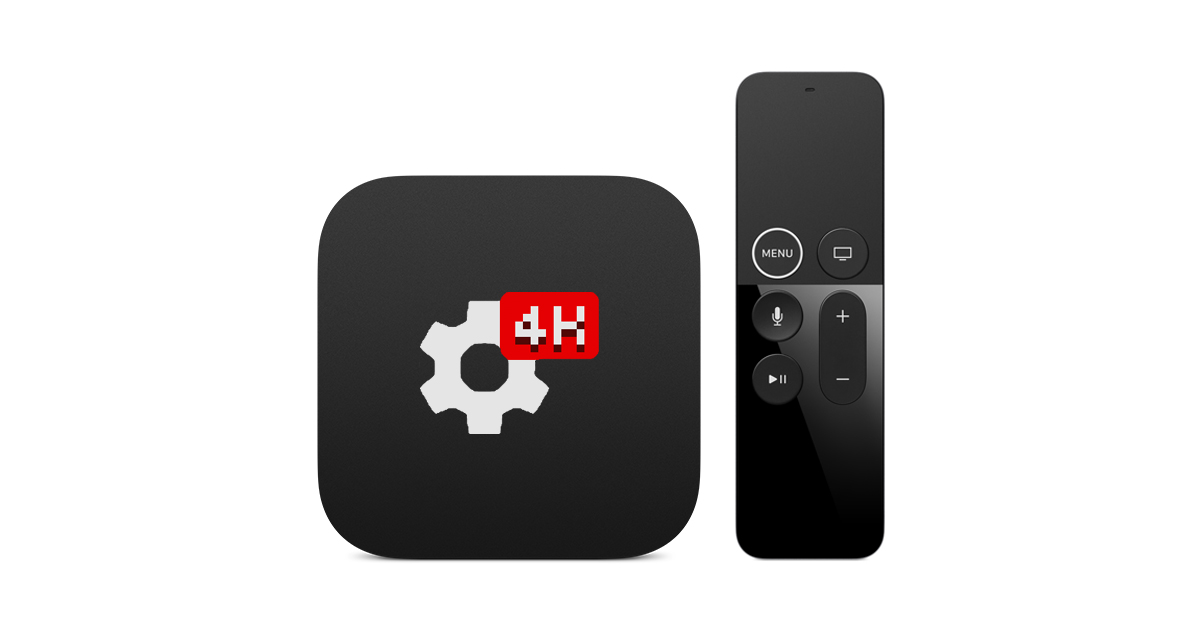 The YouTube app on Apple TV 4K is finally getting support for 4K videos, but for now they’ll be locked at 30 frames per second without HDR.

When released in 2017, one of the big drawbacks to the $179 Apple TV 4K was the lack of support for 4K YouTube. Three years later, it seems Apple are playing nice with YouTube’s higher resolution compatible VP9 codec.

The Big Sur update due to come to Mac’s later this month is also bringing an update to Safari with support for 4K YouTube. A missing feature that lead to customers like myself switching to Chrome. With the update coming to Big Sur, it makes sense for Apple to start to widely adopt 4K YouTube.

Users on the latest update tvOS 14 released last month will start to see 4K YouTube as it starts to gradually roll out. Unfortunately 4K YouTube is currently limited to 30fps and will not support HDR. Alternatively 1440p will support 60fps. Hopefully we will see these limitations lifted in future tvOS updates.