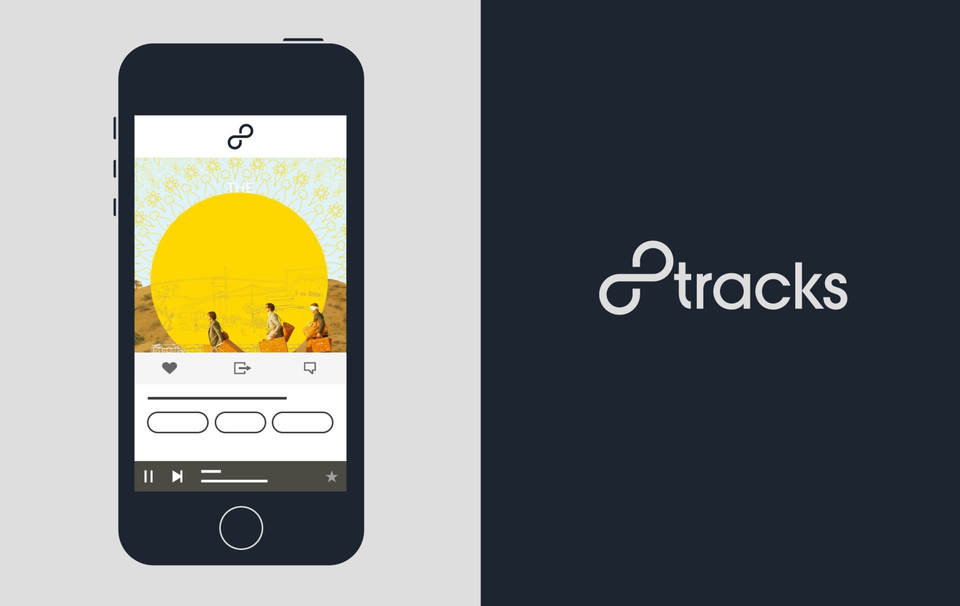 8tracks reveal they’re looking at crowdfunding for their next round of investment to boost growth and give you the chance to invest in shares.

Last month 8tracks sent out an email to users, but it wasn’t recommending playlists as their service does weekly, instead asking users whether they would be interested in investing in the company. The email read as follows:

In an unusual turn, I’m not writing today to suggest playlists we’ve hand-picked for you (though I’ve slipped in a few that our community love at the end of this email). Instead I’m writing about potentially investing in 8tracks.

New funding would allow us to build out a full music library for DJs, make it easier for listeners to find playlists they like, integrate 8tracks on new platforms, and refine our business model to continue to grow 8tracks for years to come.

This isn’t an offer to invest, and as of now you still can’t buy shares. I’d simply like to understand if you would be interested in participating. If there’s broad interest, we may file official paperwork with the Securities and Exchange Commission (SEC) to pursue this new crowdfunding option.

Owen Williams of The Next Web followed up the proposal and reached out to the company’s CEO David Porter. Porter said: “There’s been a bit of a shakeout in digital music, there’s not really a way for a fledgling internet radio to exist, the table stakes are too high.” It’s true that the major music streaming services seem to have taken the main stage and left the sideliners and up-and-comers empty so looking to users of the service, who clearly already like it makes a lot of sense. 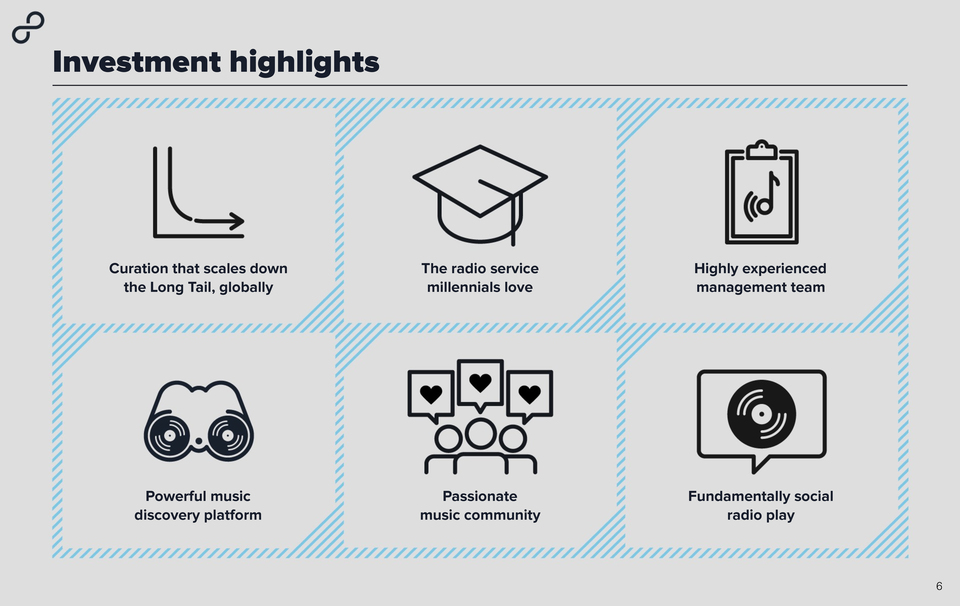 On their website there is a page where you “Indicate Interest” through a faux investment that represents how much you would be willing to donate. At the time of writing there’s already a whopping $30,854,650 worth of indicated interest, greatly surpassing their expectations of $4 million upward with a target of roughly $10 million. Although interest seems to have been well piqued it could be a very different story when it comes to investing with real money and not just tapping out a figure on your keyboard.

Whether crowdsourcing funding from users would work with real cash is ambiguous; but the level of interest gained so far on top of the success of many crowdfunded entities and products indicates a positive outcome for 8tracks. If they make only 20% of the Indicated Interest they will have still surpassed expectations. 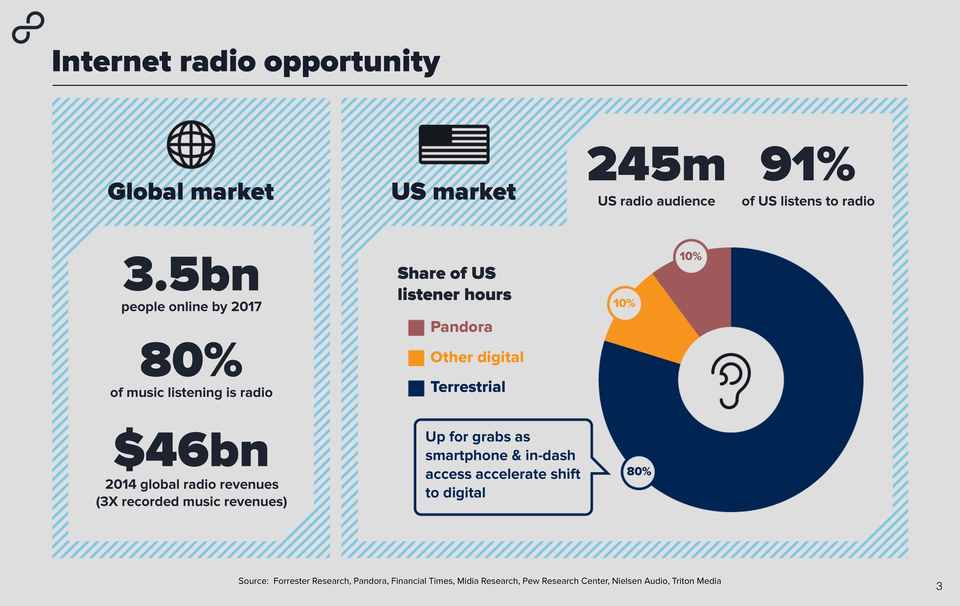 Supposing they do go through with it, Porter says: “After the crowdfunding raise 8 tracks will work toward profitability so we don’t need to raise any more cash, that’s the goal. The company has to operate from the perspective that it won’t raise any further cash.” A bold claim for success, but with the masses behind them it may just be achievable.

8tracks are planning to launch their next (and last?) round of equity this June. If you want to sign up to make sure you’re a part of it you can head here.