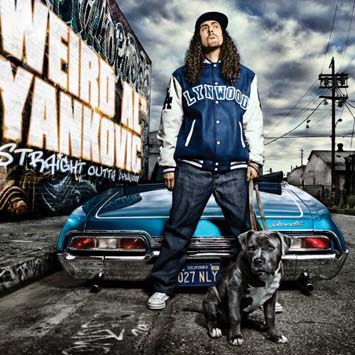 Weird Al Yankovic has announced details of his first ever UK tour. The comedy singer will play three dates on top of his stage appearance at one of this years “All Tomorrow’s Parties” venues in Minehead starting in Birmingham on December the 2nd.

Yankovic will also play in Manchester on December 3rd and London 6th in support of his forthcoming greatest hits album.

‘The Essential “Weird Al” Yankovic’, a greatest hits album, is said to be released on October 18, features 38 tracks, including his 1992 hit ‘Smells Like Nirvana’ and ‘White And Nerdy’.

The singer is also scheduled to appear at All Tomorrow’s Parties in Minehead on December 5.

Tickets go on sale on Friday (October 1) at 9am. For more details and to buy Weird Al Yankovic tickets, check out Gigwise Gig for tickets.

How much a single play earns on music streaming services depends on a great deal. Here’s a rough guide to streaming royalties in 2020. A single stream of a track can be worth a very…