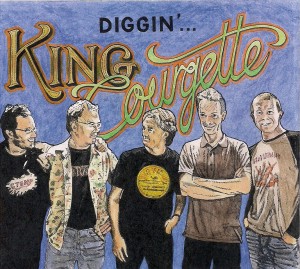 King Courgette are Poppa ‘King’ Courgette, String Bean Slim, Bad Apple Two T’s Curtis, Hot Chilli McGrath and Zucchini Bill. Named after a hilarious incident down Poppa Courgette’s allotment (well, he thinks it’s hilarious so let’s all try and keep it that way), we play a lot of old-time blues tunes by the likes of Blind Boy Fuller and The Stanley Brothers, and try to give them our own unique ‘Courgette’ sound. Banjo, harmonica, mandolin and ukulele all feature along the way, plus our percussionist Zucchini Bill is a fine purveyor of both hambone and self-harm (he is classically trained at the latter). We can be found playing one-off gigs in and around the York area. At a recent private function, we were upstaged by the unveiling of the buffet, but hey, usually we get a good response, once the beer kicks in. In fact, somebody came up to us recently and told us we had a “touch of The Wurzels”. Apparently this is a compliment. Hopefully it’s not true. Well you can decide for yourselves by having a listen to Hesitation Blues, our version of a Blind Reverend Gary Davies song. (no, not THAT Gary Davies). It’s taken from our debut CD entitled Diggin’. We recorded it earlier this year at the fantastic Soundmill Studios in Leeds. We have an old-fashioned physical version sold through shops and at gigs, plus of course, thanks to the good people of Routenote, it is now available globally in digital form. A track was recently featured on the legendary Tom Robinson’s 6Music show. (Our ambition is to get on the Bob Harris show – anyone who can help us with this would be very very loved!!!) If you want to come and see us in action, we are playing the Victoria Vaults, Nunnery Lane, York on Friday 20th November (entrance free). We have also been asked to support the Cangalosi Cards at Banjo Jim’s in New York in the near future, thereby giving us all a quick holiday and keeping up our impressive record of only playing gigs at places with ‘York’ in their name. Well, thanks for reading this. Why not pop by to our Myspace page and say hello!!!

[EDIT – Cheers chaps, have one in Lendal Cellars for us, just steer clear of Ziggy’s afterwards, OK?] 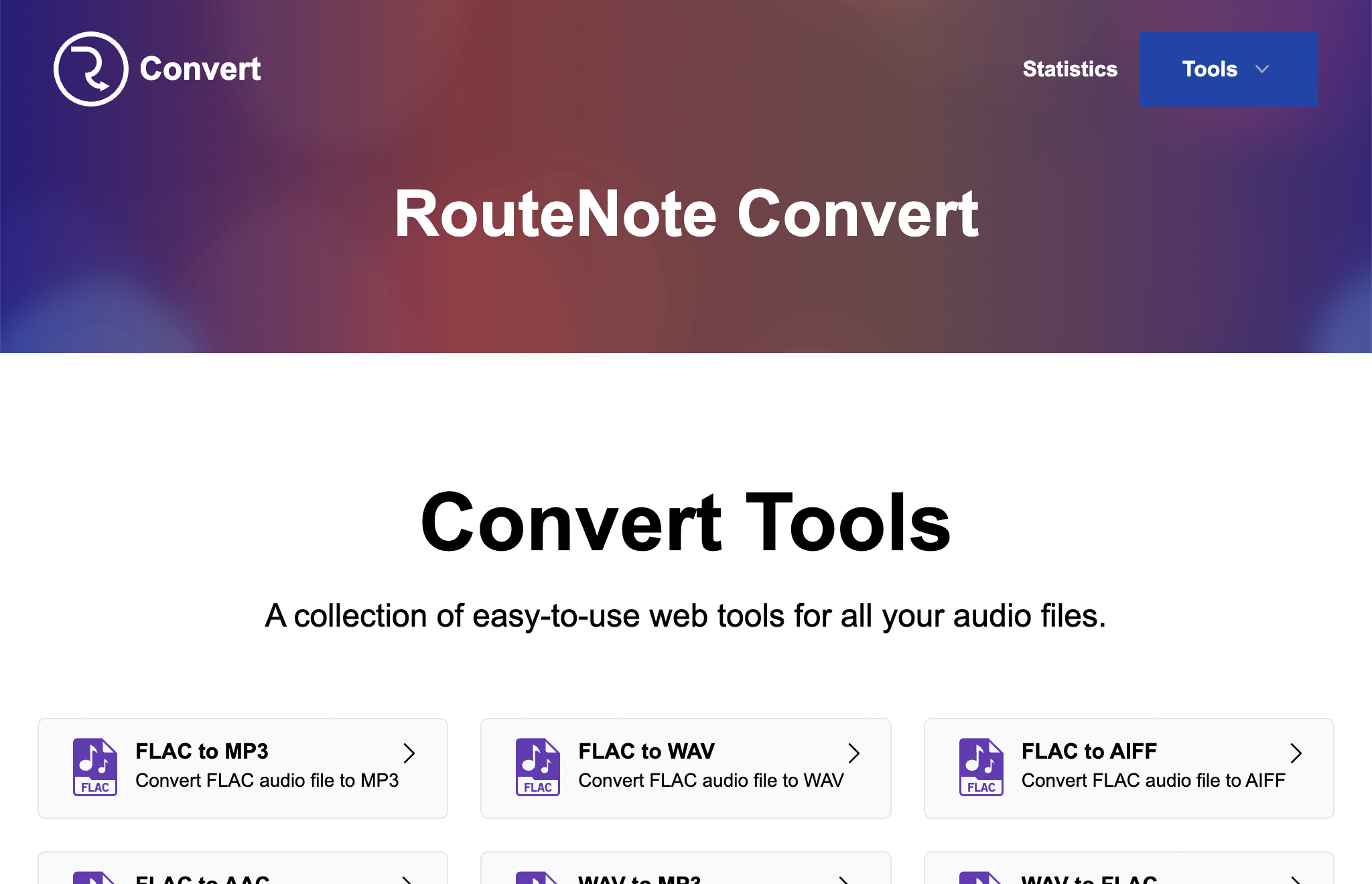