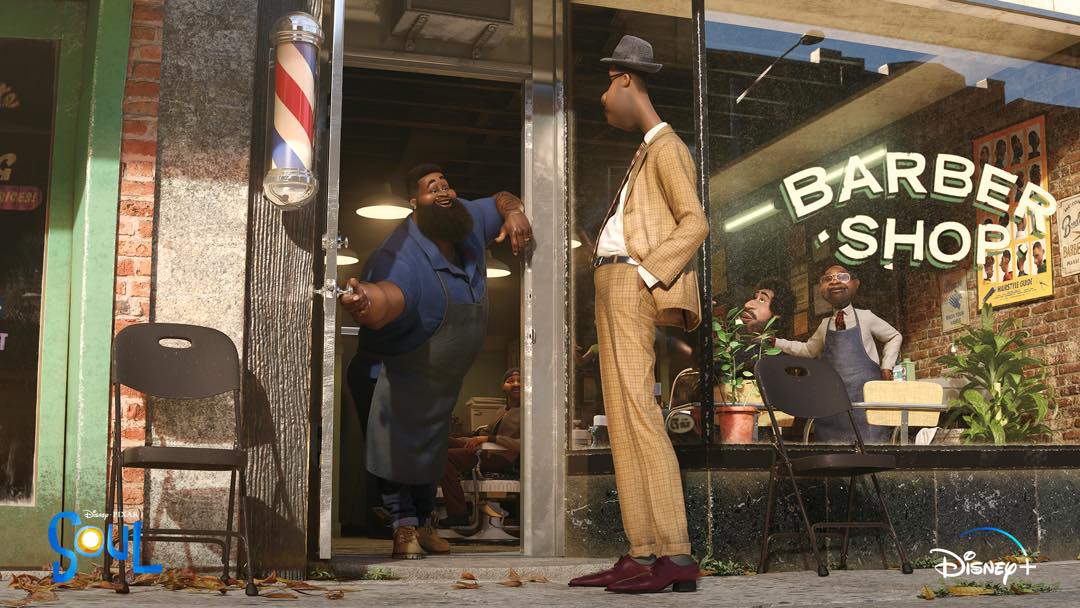 One of the many standouts of Pixar’s Soul is its soundtrack, here’s where to listen and buy.

The latest Pixar animated film to land on Disney+ has been getting rave reviews for it’s fantastic storytelling and stellar soundtrack. The score was written by composing duo Trent Reznor (Nine Inch Nails) and Atticus Ross. The pair gained notoriety after winning the Oscar for Best Original Score in 2010 for their work on The Social Network, one of just a handful of electronic scores to have been recognised by the Academy.

The animated film follows the journey of a school music teacher who tries to reunite his soul and his body after they become detached, just before his big break as a jazz musician. Soul is Pixar’s first film to feature a black protagonist, and is available via Disney+.

Trent Reznor and Atticus Ross’s score dances eloquently within the ambient genre, creating a celestial aura around the listener. Their music features heavily around the scenes of ‘The Great Before’, the place where unborn souls live before they head to Earth. In addition to this there are also a number of original jazz songs composed by musician and bandleader Jon Batiste, who is a gigging musician and part of Stay Human, the house band for The Late Show with Stephen Colbert.

The nominations for the 2021 Oscars have not yet been announced but it is highly likely Soul’s score will be nominated. We will find out on March 15th 2021.

As music is a massive part of Soul, the soundtrack is available to stream and buy, here’s where you can do so:

The soundtrack to Soul is available on two separate albums, one featuring Reznor and Ross’s score and the other with Batiste’s songs and compositions created for the film. You can also buy music from and inspired by Soul on vinyl here.

Like most music that is released to today you can also stream it on all the major streaming platforms such as Spotify, Deezer, and Apple.