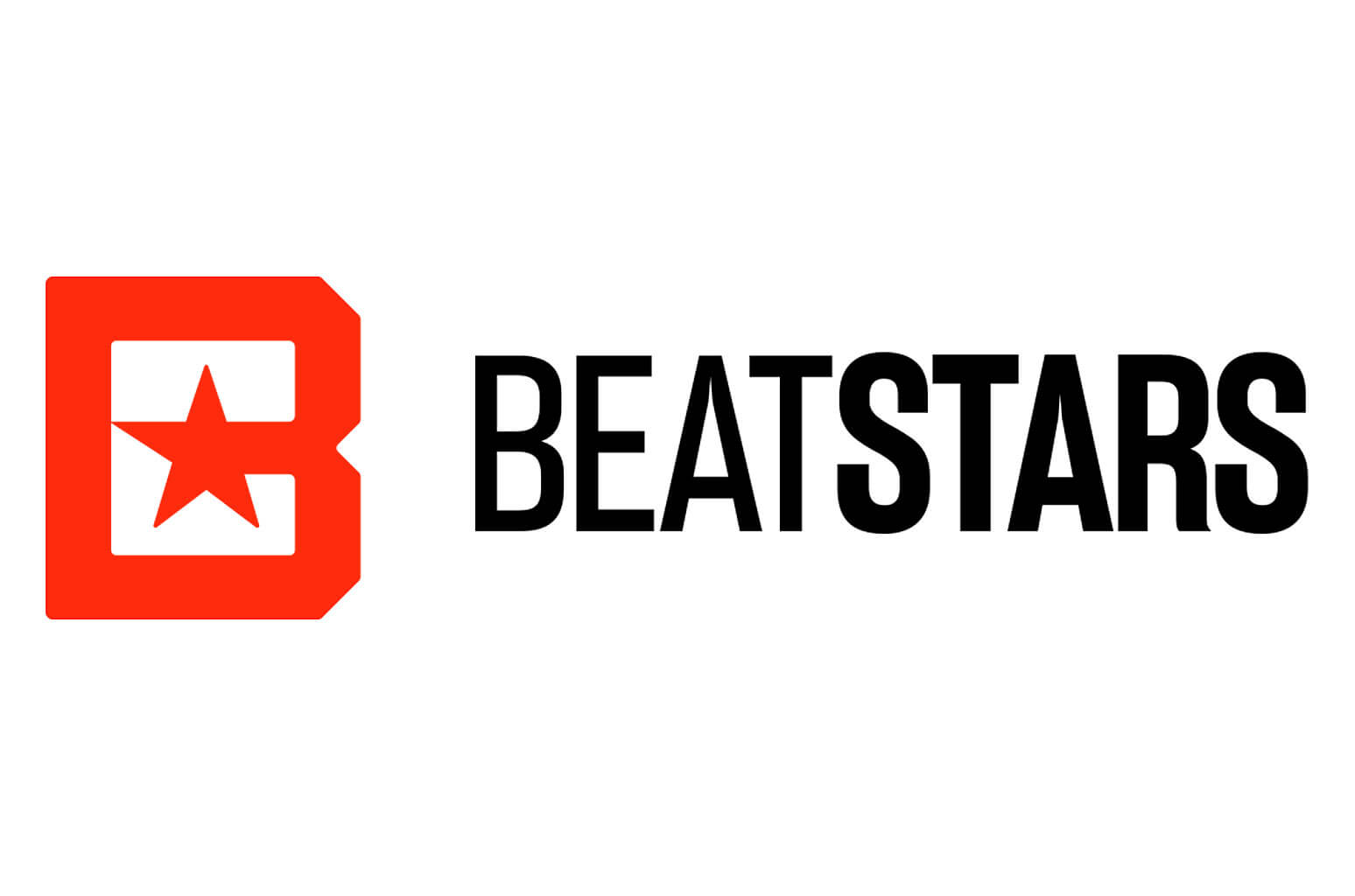 Music production marketplace and distributor BeatStars has revealed that it’s paid out $200 million to music creators who license and sell beats on its platform globally.

BeatStars founder Abe Batshon announced the payout update on June 1st via Twitch. Furthermore, the company revealed last July that it had paid out $150m to creators at that point in time.

BeatStars has paid out $200m to creators on its platform

Batshon told Music Business Worldwide that BeatStars is hoping to pay out close to $100 million this year and that the company has “plans to grow those earnings exponentially over the next 5 years with new innovative business models and global accessibility”.

Additionally, BeatStars (founded in 2009) in July 2020 announced that it had paid out $85 million up until that date to its creators.

At the time of writing, BeatStars reports having 3 million active members in over 100 countries.

Moreover, BeatStars has been the source of samples for popular songs such as Lil Nas old Town Road by Lil Nas X & Up by Cardi B.

Although this is a great milestone that not many companies have achieved, for us it’s just another motivating factor to continue our mission of empowering millions of music creators around the world.

While talking about how he feels about the position that BeatStars is in within its market, Batshon said “although the market is starting to heat up and become competitive, BeatStars is still the most innovative platform run by the most caring and driven people in our industry”.

And when asked about his predictions for the future of the music-making marketplace, the impact it’s going to have on musical releases coupled with creators’ opportunities for generating revenue, Batshon said, “BeatStars has single-handedly shortened the industry’s average time it takes for an artist to create a song and commercially distribute a song, possibly in half over the last 10 years.

Don’t sleep on this opprtunity to join the movement.

RouteNote will distribute your music to digital stores and streaming sites like iTunes, Amazon Music, Spotify, Apple Music, TIDAL, YouTube and many more for free while you keep 85% of all revenues.