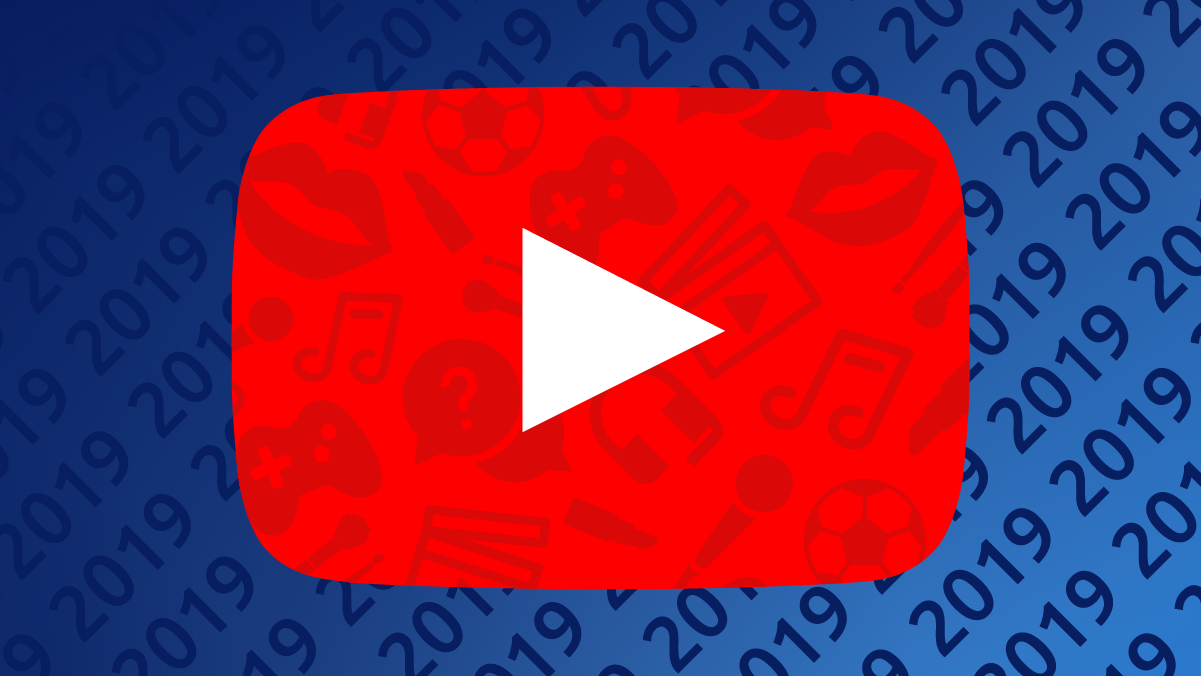 Pex analysed all public data on the platform up until 31st December 2019.

2019 shows users are uploading more videos per year than ever before. With an average of 16 videos per user in 2019, this is up from 13 in 2018 and double the amount from five years ago.

Pex goes on to analyse the amount of content vs the number of views each category has gained over the years. After a sharp and continuing increase since 2015, Gaming has just taken the lead, accounting for 33% of all videos uploaded. Since 2016, all other category have fallen in percentage of total content.

The next two charts show the distribution of views and videos. It shows 0.77% of videos generated 82.83% of views.This details just how difficult it is for individuals to stand out in such a busy market.

This data shows more videos being uploaded to the platform than ever, with gaming becoming the most common uploaded content and music being more valuable than ever. As content creators, it’s important to create truly unique and engaging videos to stand out.