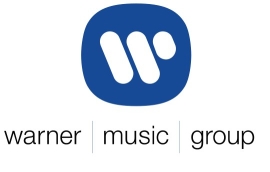 As we mentioned previously on the RouteNote Blog, Warner Music is up for sale. It is now being reported by the NY Post that over 20 parties have expressed an interest in acquiring Warner Music Group.