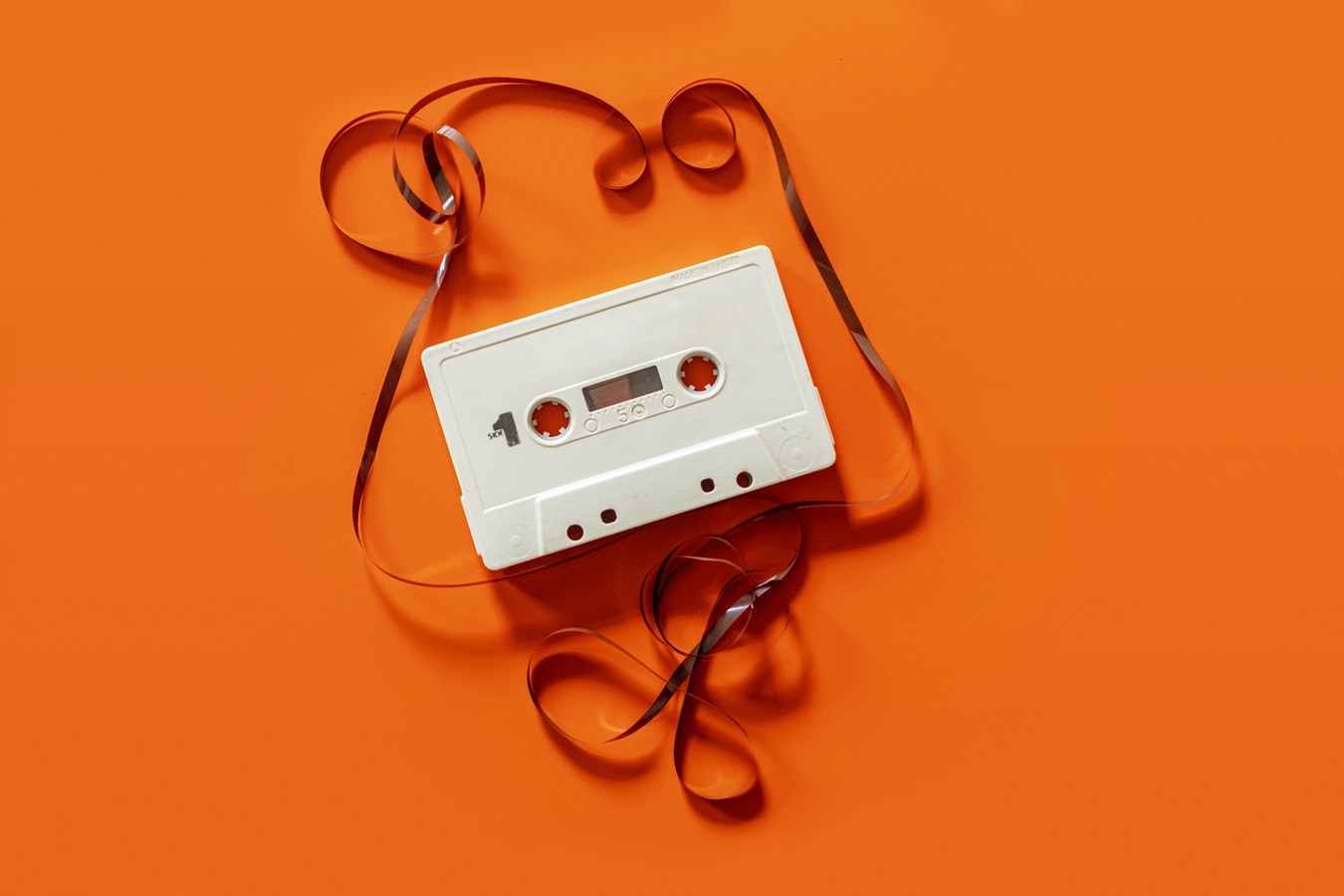 Whilst CDs continue their drastic fall from grace cassettes are joining vinyl in a surprising resurgence of popularity.

In recent years music revenues around the world have been increasing after almost two decades of continuous decline as music piracy ripped the industry apart. With digital downloads and, even more so, digital streaming saving the day the music industry is no longer losing so much money.

Whilst overall music streaming has helped to boost global music revenues again physical music sales are going through a weird one as a result. On the one hand you have the rapidly dying CD format which, all the rage until last decade, has fallen out of popularity as cheaper and more available digital method have taken their place.

But that’s not to say that people aren’t willing to spend out on physical music. Vinyl records have seen a huge resurgence in the past decade that continues on even through the decrease in sales during the COVID crisis.

Now even more bizarrely joining vinyl in a surge of returning popularity are cassette tapes, a format you wouldn’t be blamed for thinking was all but defunct now. But yes, it seems that in a similar nostalgia and collector appeal that brought vinyls back in a big way this year tapes are returning too.

The Official Charts Company reveals that almost 65,000 cassette tapes were sold in the UK in the first six months of this year. That’s double the same period last year and more than the cassette sales for the entire year in 2018.

But as CDs die it seems people are keen to go back to older formats and artists are taking note of that. Lady Gaga made her latest album Chromatica available to buy on cassette and it has sold over 12,000 tapes since May. Elsewhere 5 Seconds of Summer racked up a similar sales number on cassettes of their recent album Calm within their first week.

So whilst the CD may be on the decline each year and it seems that all music is purely online it is clear that music lovers still value the physical element – even if it’s just because it looks kinda cool on a shelf. Who knows, maybe in 2030 we’ll be writing about how the CD is coming back into fashion with huge sales rising around the world.