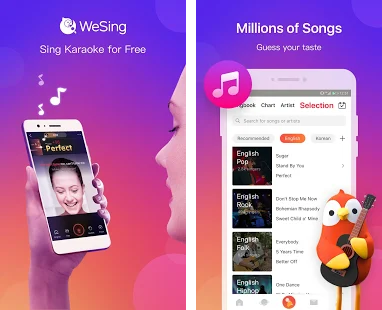 Tencent Music Entertainment have just announced their IPO, but the biggest news is their ‘social entertainment’ services.

Both ‘social entertainment’ and recorded music categories are growing very fast as they were up by 92.2% and 87.2% respectively in the first half of 2018.