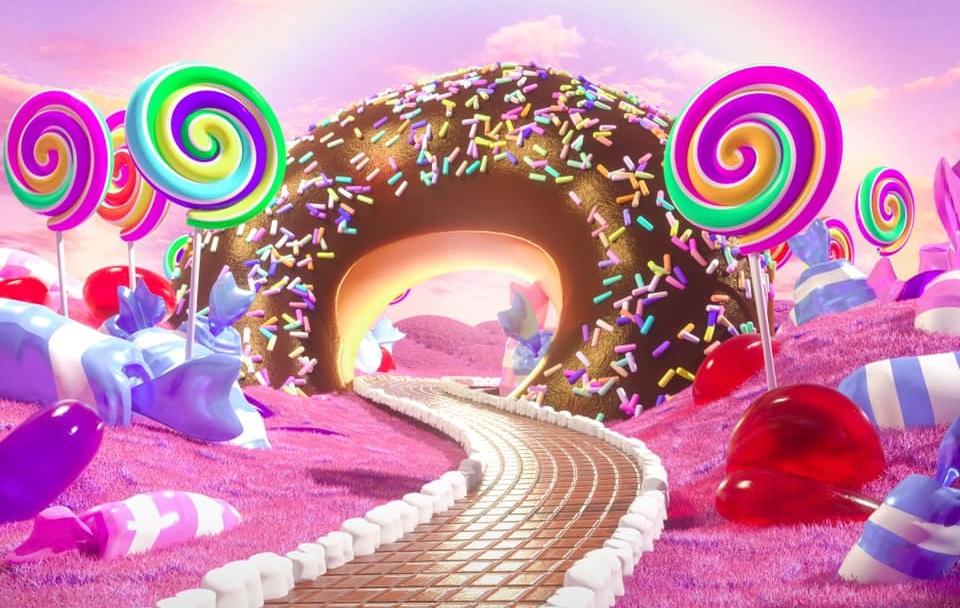 Last month Tobu dropped the sequel to one of his most loved songs and it has already become a hit.

In 2015 Tobu dropped one of his biggest hits ever with Candyland. With many great tunes from the Latvian producer coming out since then, he has just dropped Candyland pt. II bringing an old favourite back into the limelight in a new way.

Candyland pt. II has been featured on the massive Chinese music streaming service Netease. Tobu’s new track is now front page and featured in their New Release Recommendation spot and Western New Songs Recommendation in front of their 600 million listeners.

Join the party and listen to Tobu‘s new record now!