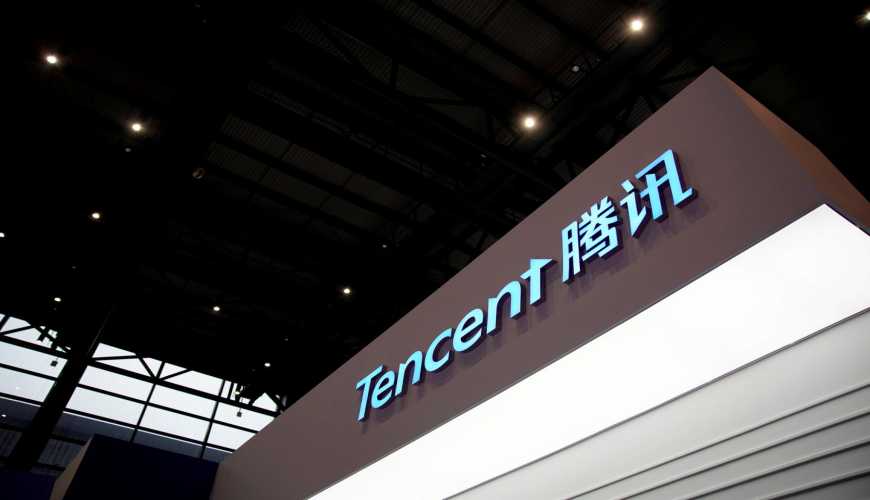 After Spotify’s successful IPO earlier this year other music services have been eyeing up an entry onto the New York Stock Exchange (NYSE). Tencent Music have been planning one since early this year but have delayed a number of times due to uncertainty in global markets. Now Tencent Music Entertainment have launched their IPO at last under TME on the NYSE.

TME have a market value of $21.3 billion though they were expected to float at around $29 billion to $31 billion when their expected IPO date was October 18. In their first day on the stock exchange TME have raised roughly $1.1 billion after offering 82,000,000 shares at $13 each. TME are expected to end their offering on December 14th, subject to customary closing conditions.

Tencent Music are a powerful force in Asia’s emerging digital music industry. They own three of China’s biggest and most popular streaming services: QQ Music, Kugou and Kuwo. Their services counted over 800 million unique Monthly Active Users in a SEC filing for the 3rd quarter of 2018. They are majority owned by the overall Chinese media/entertainment company Tencent.

Morgan Stanley, Goldman Sachs, J.P. Morgan, Deutsche Bank Securities Inc., and Merrill Lynch, Pierce, Fenner & Smith Incorporated are joint bookrunners on this offering. Last week as their IPO approached Tencent became embroiled in controversy as one of their investors tries to sue them over “unlawful intimidation tactics and threats” which he says led him to sell his shares for far less than their value.