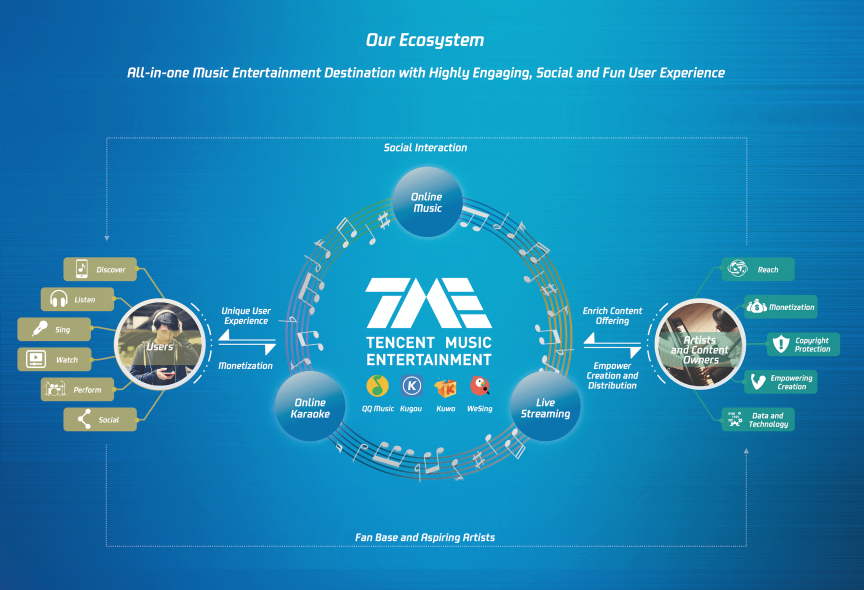 Tencent Music Entertainment are planning to raise at least US$2 billion and were supposed to go live as early as next week.

On Tuesday, October 10, Wall Street suffered its worst one-day drop in eight months, with the S&P plunging 3.29 percent. It fell a further 2.06 percent the following day.