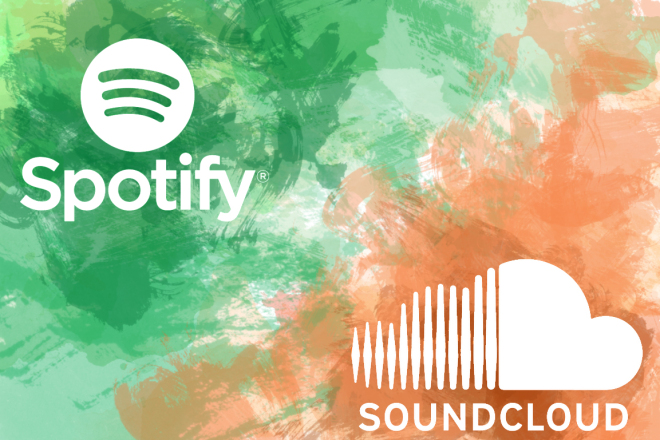 Following news of Spotify’s recent phenomenal growth, gaining 10 million subscribers in just 6 months, reports are suggesting that Spotify are in deep talks to purchase SoundCloud. Whilst nothing is final Spotify’s purchase could give them the advantage over their main competitor Apple Music.

Swedish music streamer Spotify have solidified themselves as a major force in music streaming since launching 8 years ago, however have recently faced increasing competition from rival services like Tidal and, in particular, Apple’s streaming service launched last year – Apple Music. Despite encroaching competition Spotify have shone through and come out on top in the past year with record user numbers and growth.

Meanwhile in the past year SoundCloud faced increasing pressure from labels due to the open platform of their incredibly popular music streaming service. In response SoundCloud signed deals with the 3 major record labels and launched their own subscription service earlier this year, SoundCloud Go. Since then SoundCloud have been able to repair their relationship with the industry, bolster their service, and raise $100 million in investment.

Spotify were in talks to purchase SoundCloud last year before talks fell down due to the asking price from SoundCloud. With talks reportedly back on and Spotify’s IPO planned for next year Spotify may actually go for it this time.

If Spotify do purchase SoundCloud it will be interesting to see what they do with the service and how it affects their position in the music streaming industry. For now talks are still in progress with sources close to the talks saying that discussions could still collapse.