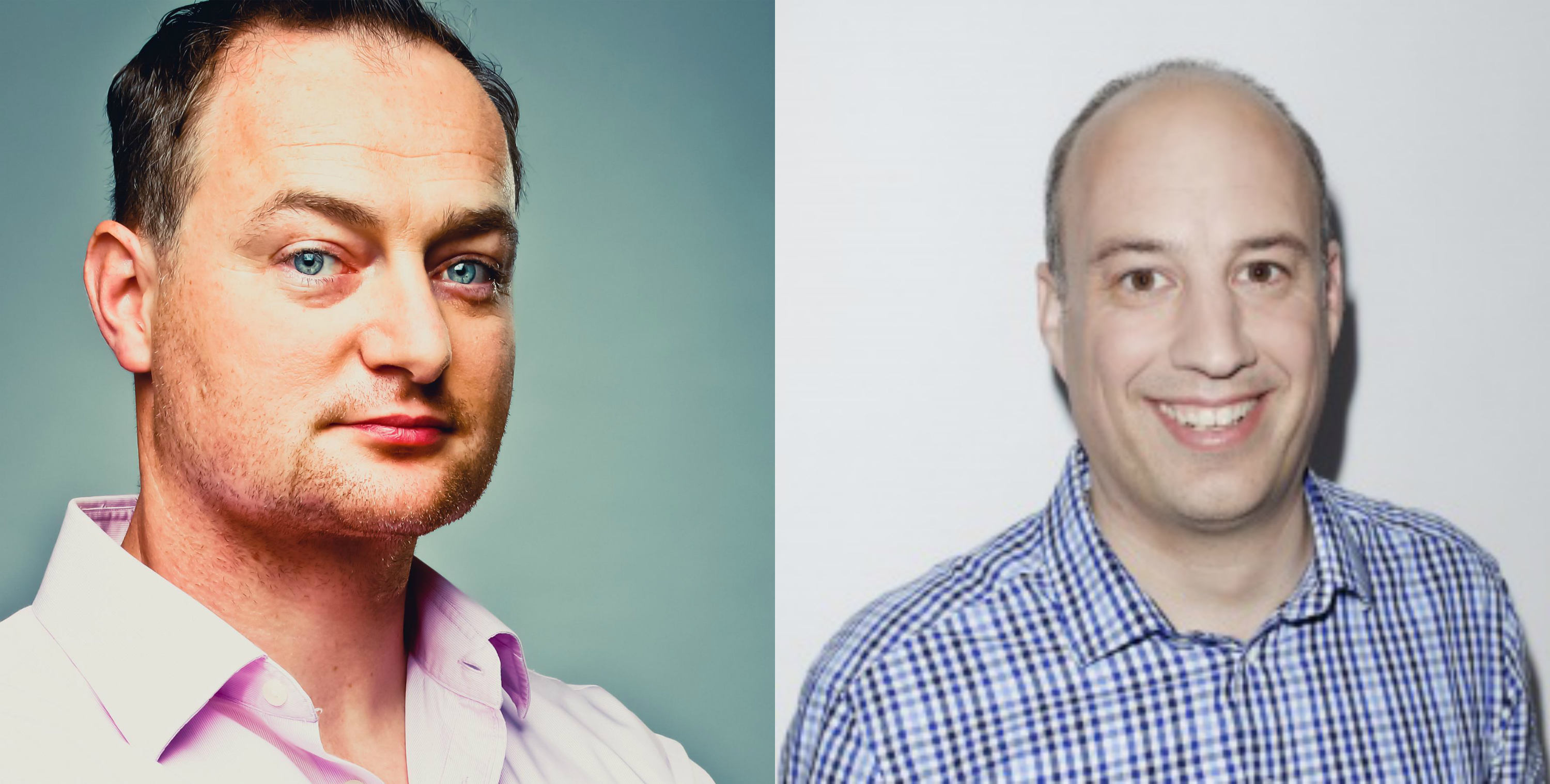 Following reports that SoundCloud could run out of money in 2017 they have lost two of their highest positions as their COO and finance director have left.

The loss comes shortly after reports of SoundCloud’s 2015 accounts raised “material uncertainty” over their finances and required them to raise more money this year. The reports showed that in 2015 the company’s revenues grew by 21.6% whilst it’s losses grew even more by 30.9%.

2015 also saw a high rise in new employees, growing by 25% from 236 to 295 people. This resulted in a giant chunk, $28 million, of revenues going on wages and salaries which is up 49% year-on-year. With losses growing and employees wages making a giant dent in their earnings SoundCloud are hoping that their subscription service SoundCloud GO can bring them above water.

SoundCloud co-founder Alexander Ljung said: “The assumption of a successful launch of the new subscription service is the key element of [our] financial projections for the next three years… [This] bears financial risks regarding the operating results and cash flows of the group. The occurrence of these risks can seriously affect the ability of the group to generate sufficient cash to cover the planned expenditures and could require the Group to raise additional funds which have not yet been agreed.”

SoundCloud have since responded to the Financial Time’s story after including a quote from a German financier that read: “SoundCloud is begging for money, but I wouldn’t give them any right now.” SoundCloud released a statement saying:

The Financial Times relies on one anonymous source to tell an inaccurate story about SoundCloud. SoundCloud is currently fundraising, which is typical of most startups of our size and in our phase of growth. That the Financial Times would compromise its journalistic standards to include an anonymous quote characterizing this normal course of fundraising as “desperation” is disappointing and surprising for a newspaper of record.

As we communicated clearly to the Financial Times, two executives have left the company after five years to pursue new opportunities. This is unrelated to our normal course of fundraising efforts, which are being led by our recently appointed Chief Financial Officer, Holly Lim. SoundCloud remains in a position of strength and is confident in its long-term prospects as it continues to be the go-to platform for the creative community.