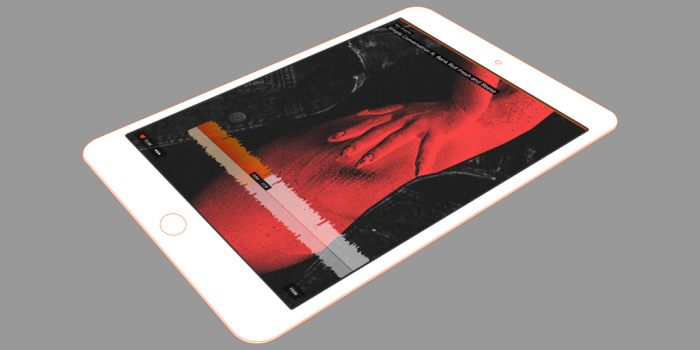 SoundCloud for iPad gets the iPhone design look. Six months after the huge design overhaul for SoundCloud on iPhone and Android, the latest update sees these changes on the iPad.

The update gives the whole user interface a fresh and clean look, while performing faster and giving quick access to your playlists and tracks.
Upon new features, the recording function has been lost, as it did in the iPhone update. All is not lost for those that enjoy the simplicity of iPad recording and uploading, pointing users to “one of the many apps that allow you to record and post directly to SoundCloud.” The loss of this feature indicates SoundCloud’s clear intentions of being first and foremost a streaming service.
As with all apps against the full web version, there are limitations, including the lack of user comments and track stats.

Now we’re just waiting on the web version to get a fresh design. 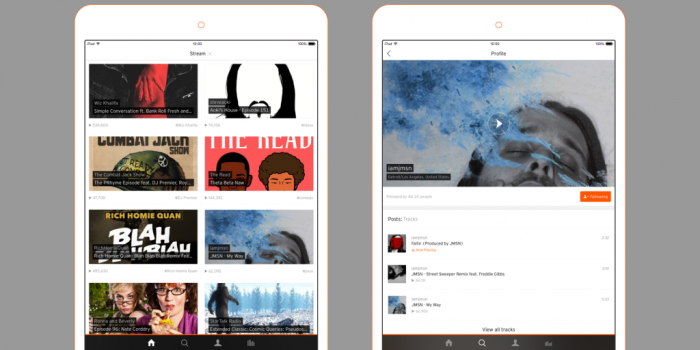