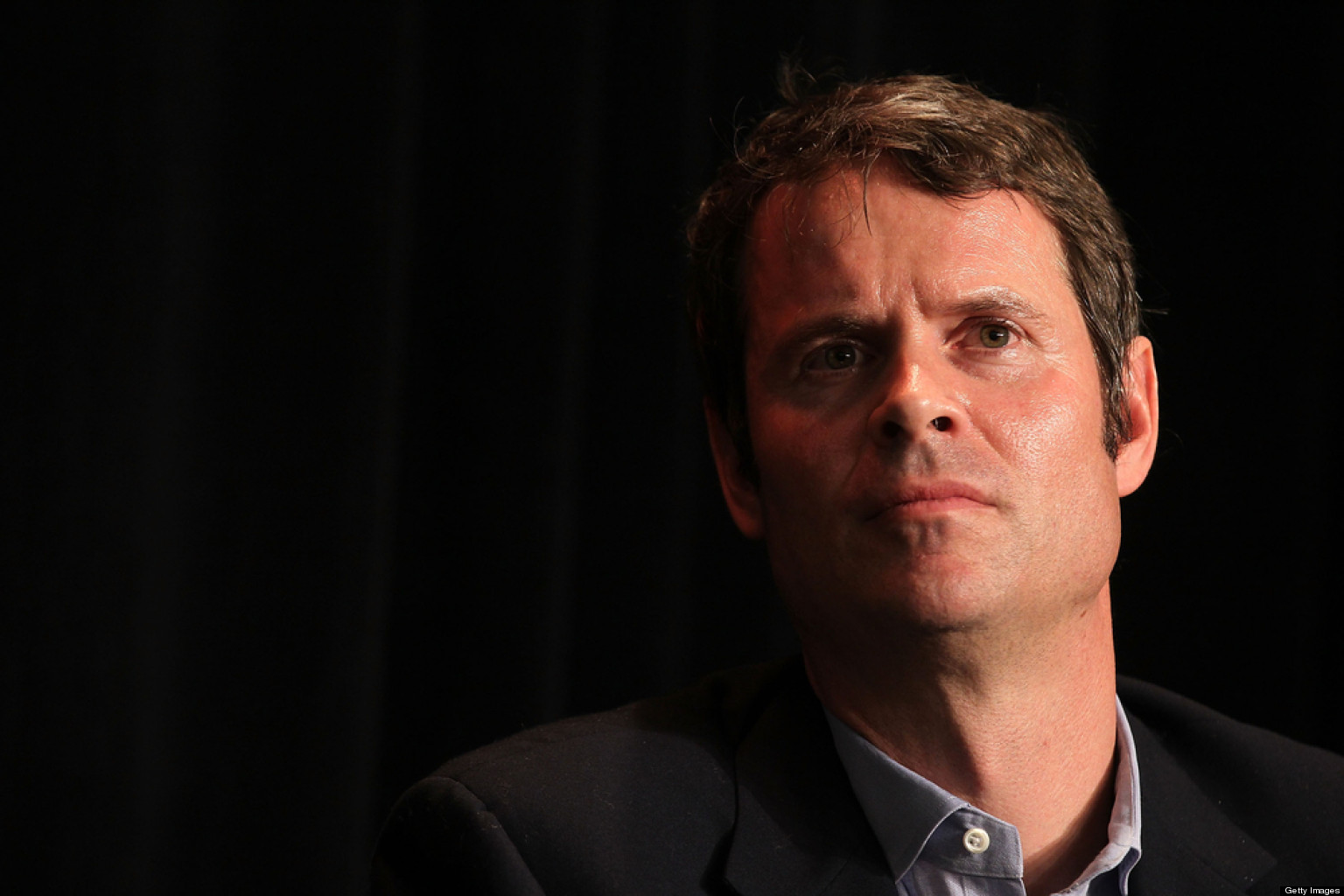 Recent rumours have been confirmed as Tim Westergren is leaving Pandora, the music streaming service he helped to found.

Rumours spread earlier this week that Pandora’s CEO Tim Westergren will be leaving his place at the top of the company. This has been more than confirmed as we now know that not only will Westergren be leaving but so will Pandora’s President Mike Herring and CMO Nick Bartle.

These are some very significant exits for the streaming service however with its recent struggles, which some have pinned on Westergren, a mix-up at the top could be the refresh the service needs. However it doesn’t reflect well on Pandora who will have lost at least 6 senior-level executives in the past 18 months after Bartle, Herring, and Westergren leave.

Pandora board member Roger Faxon spoke on the major staff changes, saying: “Over the past several weeks, the board has taken a number of steps to refocus and reinforce Pandora. As listeners continue to move from traditional terrestrial radio to more dynamic and flexible offerings, it is the board’s belief that this transition continues to present a massive opportunity, and that Pandora is in an ideal position to capture an increasing share of this audience.

“With digital radio at the core of our business, and both ‘Plus’ and ‘Premium’ as new, integral parts of our arsenal, Pandora now has all of the tools necessary to capitalise on this opportunity. With our comprehensive suite of offerings and a re-fortified balance sheet, we will be able to more effectively recruit listeners, and we will be able to provide them with more of the content they want and the services they desire in order to better retain them.”

The Chief Executive Officer of the ReDEF Group, Jason Hirschhorn who also founded the digital content curation company, will reportedly be joining Pandora’s board. Before that Hirschhorn held positions at MySpace and Sling Media as Co-President and President respectively.

It was originally thought that Westergren would stay until a replacement was found but it now seems that CFO Naveen Chopra will act as interim CEO.