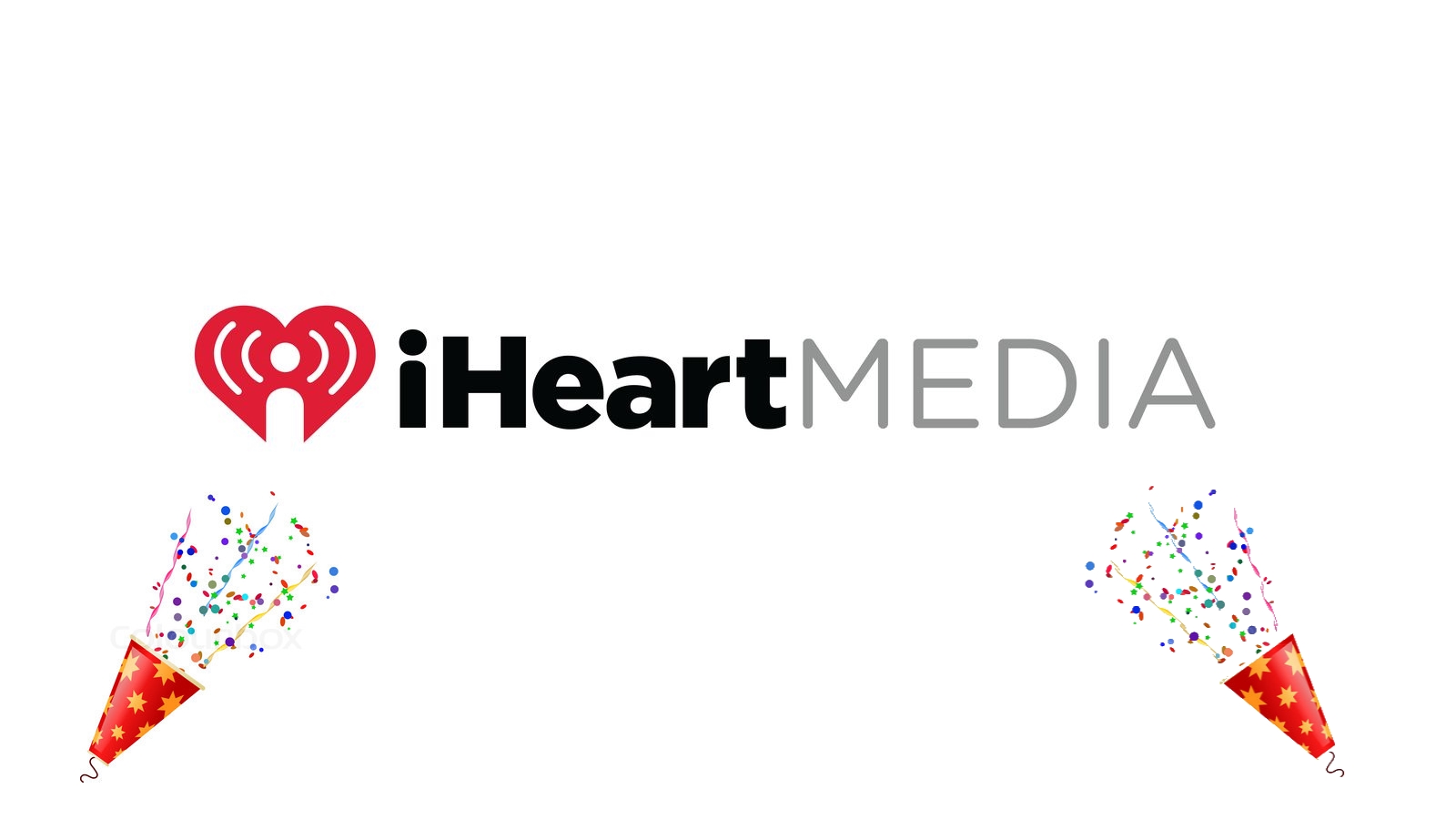 Just 7 months ago iHeartRadio were celebrating 80 million users which shows unparalleled growth. Additionally, iHeartRadio also boasts millions of users tuning every day that aren’t registered and therefore don’t count towards the numbers, meaning their total user count is even higher. If all that isn’t enough to convince you that they’re making giant steps with their music service, iHeartRadio has been downloaded over 1 billion times.

President of iHeartRadio, Darren Davis said: “Radio continues to evolve — and so does iHeartRadio. We know our users want to listen to our broad range of content on the device of their choice — and we also know they want to enjoy amazing stories that have emerged from the recent podcast boom or hear their hometown DJ wherever they travel. For those reasons and more, people continue to embrace iHeartRadio, and it’s reflected in the continued rapid growth of our registered user base.”