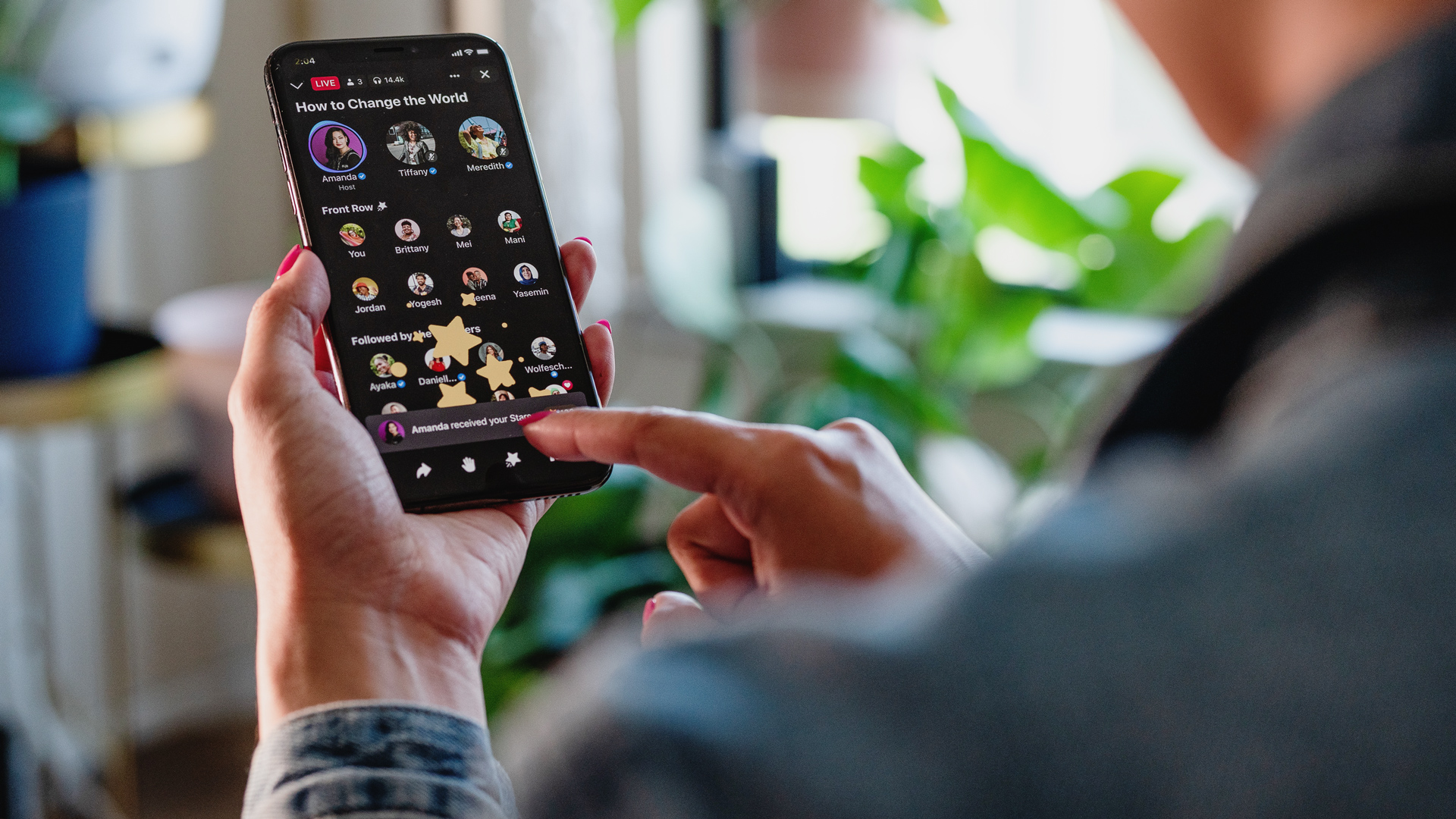 Launched in the US in June, Facebook’s Live Audio Rooms was introduced alongside multiple other audio features. In July, CEO Mark Zuckerberg promised a $1 billion creator fund to be paid to talent through 2022. A new report from The Information who claim to have spoken to two people with direct knowledge, suggests production companies working for Facebook have contacted music artists and social media stars in recent weeks, offering payment packages to host Facebook Live Audio Rooms. In the examples The Information heard, Facebook would like creators to host four to six session of at least half an hour.

The Information reports the social media company are offering musicians and other celebrities tens of thousands of dollar to host sessions, with several sessions amounting to hundreds of thousands of dollars. The report reads “Facebook is offering to pay musicians and other creators $10,000 to $50,000 per session on its five-month-old live audio product, plus a fee for guests of $10,000 or more.”

These numbers are higher than Clubhouse’s Creator First accelerator program. While creators and young users turn to platforms like TikTok, some of these other platforms simply can’t compete with Facebook’s huge payments. We’ve seen similar creator funds on other social sites like TikTok, YouTube and Instagram, with each trying to win creators over to their platform.

Did you know you can upload your own music to Facebook for free and get paid every time your track is used in a video, Story or Instagram Reel? Click for more.