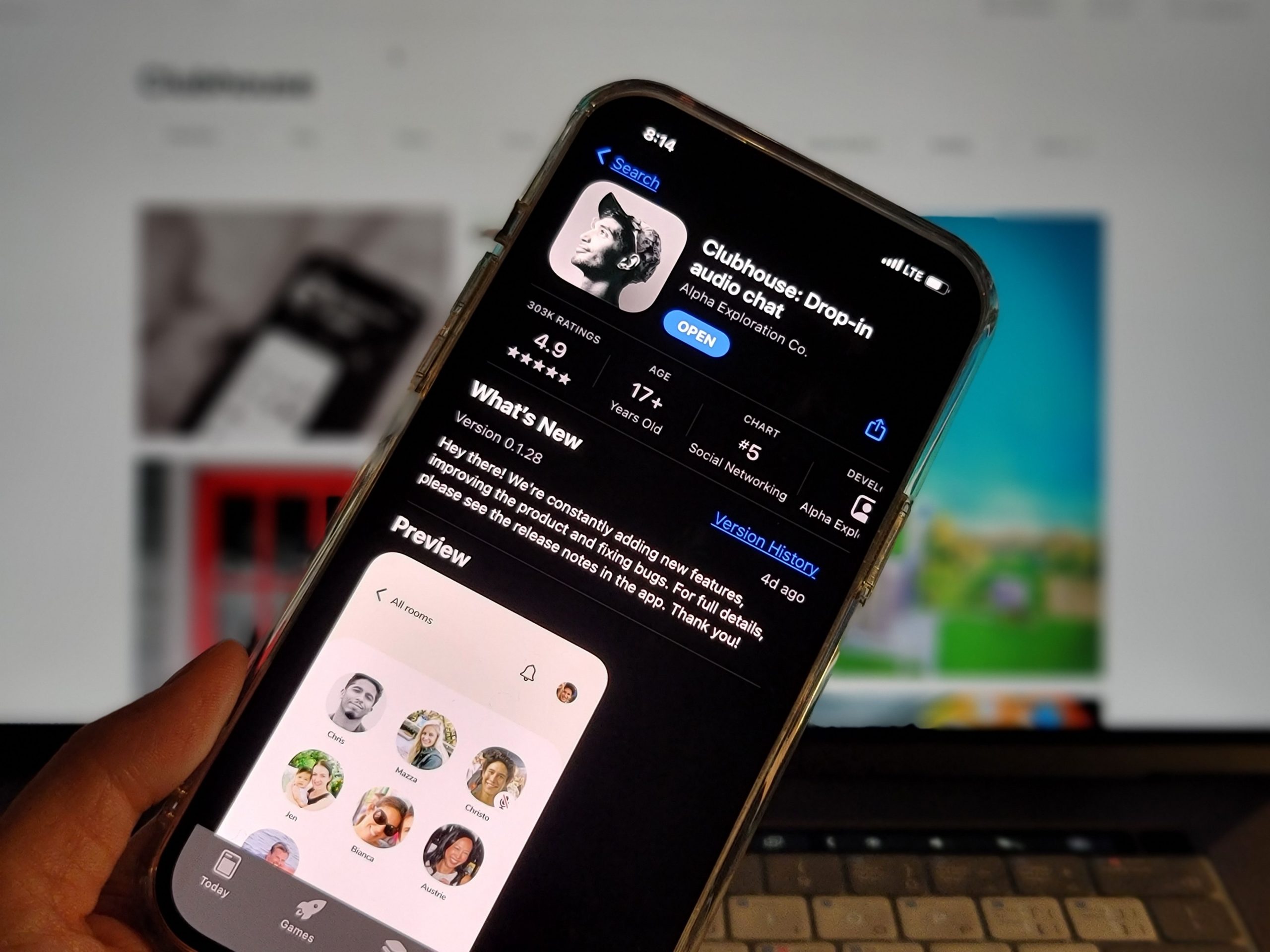 Later today, Facebook are thought to be announcing multiple new features and expand existing features all under the category of ‘Social Audio’.

Clubhouse, the audio social media app, launched in April 2020 last year. The app shot to popularity earlier this year as celebrities such as Facebook founder and CEO Mark Zuckerberg and Spotify founder and CEO Daniel Ek made appearances on Clubhouse. Zuckerberg has appeared on Clubhouse talking about virtual and augmented reality, as well as an apperance with Daniel Ek. Chats take place in rooms of up to 5,000 with a handful of speakers. The social audio app is limited to an invite-only user base and the iOS App Store. These limitations have been necessary as the small company behind the app can’t handle too much traffic, but as a strength, has also led to a tight-knit community. Clubhouse has announced an Android app is in development.

Since its growth in popularity Spotify, Twitter, Discord and Slack have all built products to compete with Clubhouse. According to a source from Vox, king of copying popular features from other social media platforms, Facebook’s announcement due later today may include a number of new products under “Social Audio”. Instagram (owned by Facebook) have previously copied features such as Stories from Snapchat and TikTok with Instagram Reels.

There will reportedly be an update to Facebook’s video conferencing Rooms feature, to add an audio-only option, spurred on the popularity of Zoom since the start of the pandemic. There is also thought to be an expansion of the newsfeed that will allow users to post voice messages alongside the text, video and photo posts that are currently available.

Potentially the largest feature expected from Facebook will be a platform similar to Clubhouse with virtual rooms and a stage, where one or a few people can broadcast audio to an audience. Facebook are also thought to be working with Spotify to provide podcast discovery to Facebook users. This should bring accurate personalised podcast recommendations to Facebook, with users encouraged to listen via Spotify.

With these features coming from Facebook, they will not be limited by the same restrictions of Clubhouse. Facebook is due to reveal these features later today, but a launch date is currently unknown. The updates to existing features Rooms and newsfeed will likely launch quickly, with the other new products thought to launch in late Spring.