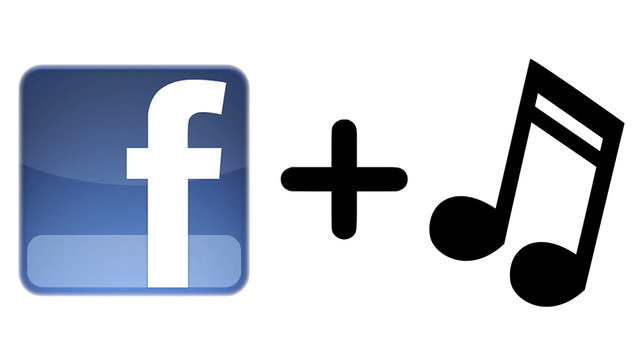 Facebook are making a landmark deal with major label Warner Music Group (WMG) to license tracks for use on Facebook with slideshows.

When licensed any of the 1.59 billion Facebook users will be able to add the selected WMG tracks to accompany videos and photo albums in a new feature called ‘Slideshow’. Facebook confirmed on sunday that it was testing Slideshow to help it’s users create soundtracks to the moments that matter to them.

A spokesperson said: “We are always testing ways to help people better share their stories with friends. Slideshows are a new way for people to share photos and videos in a creative and succinct way. To date, we’ve been using Facebook-owned music to accompany these slideshows, we will now be testing the use of a limited amount of music from Warner Music Group as soundtrack options.”

It’s unclear exactly how this feature will be implemented but it’s a unique one, at least for massive companies like Facebook and Warner. And that is part of the downside – startups like Flipagram and Musical.ly have been building themselves slowly with similar ‘social media soundtrack’ services, but of course without billions of dollars behind them they will potentially be collateral damage in what is otherwise a cool new ability.

At the moment there’s no date set for when we might see Slideshows implemented but with licensing and testing taking place we can assume it’s fairly far into the process. For any updates be sure to find it on the RouteNote Blog.