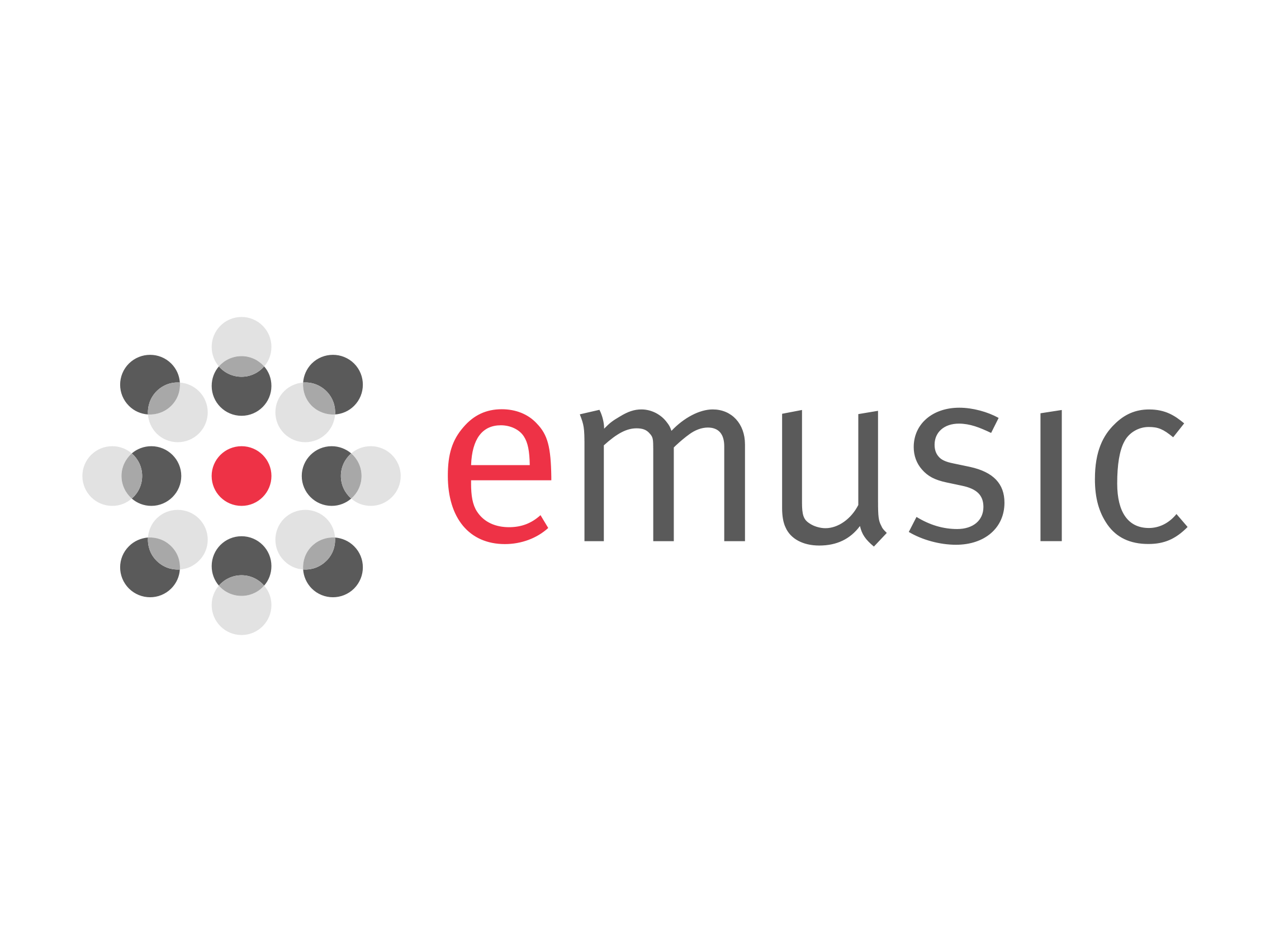 eMusic, one of the original pioneers in digital music stores, has been acquired by TriPlay, a company working in cloud sharing.

It was announced yesterday that TriPlay had bought eMusic for an undisclosed sum. eMusic had lost some of it’s popularity in recent years with the rise of rival services like iTunes and Spotify, however this acquisition could breathe some new life into the service.

eMusic was founded in 1998 and gained a reputation as an extensive source of independent music, due largely to eMusic not having contracts to distribute major label music. In 2011 eMusic branched out into music streaming after over ten years of being a digital music store.

TriPlay aims to integrate eMusic into it’s existing cloud music service, MyMusicCloud, allowing customers to buy songs from eMusic’s catalogue of around 25 million tracks and then store them in their MyMusicCloud for access anywhere on any device.

We are thrilled to join forces with this pioneer of the digital music industry to offer all our users the wide variety of music they love in a comprehensive, next-generation platform, complete with the features they want and need.

Technologically [eMusic is] bringing nothing [to TriPlay]. But they have the ability with their label relations, to offer songs at a 25 to 50 percent discount over what our users were paying previously. If you go to iTunes most of those songs will be $1.29 – ours are $0.49 to $0.79 per song, with some at $0.89.

In the coming months, our users will begin to see significant enhancements as we introduce the complete music service they want, accessible anywhere, anytime and on any device.

In an email to us about the acquisition of eMusic they said: “We’ll be introducing new product features and enhancements to eMusic in the coming months and will be sharing additional details in the near future. Thanks for your support and we look forward to continuing or work together to serve discerning music fans.”