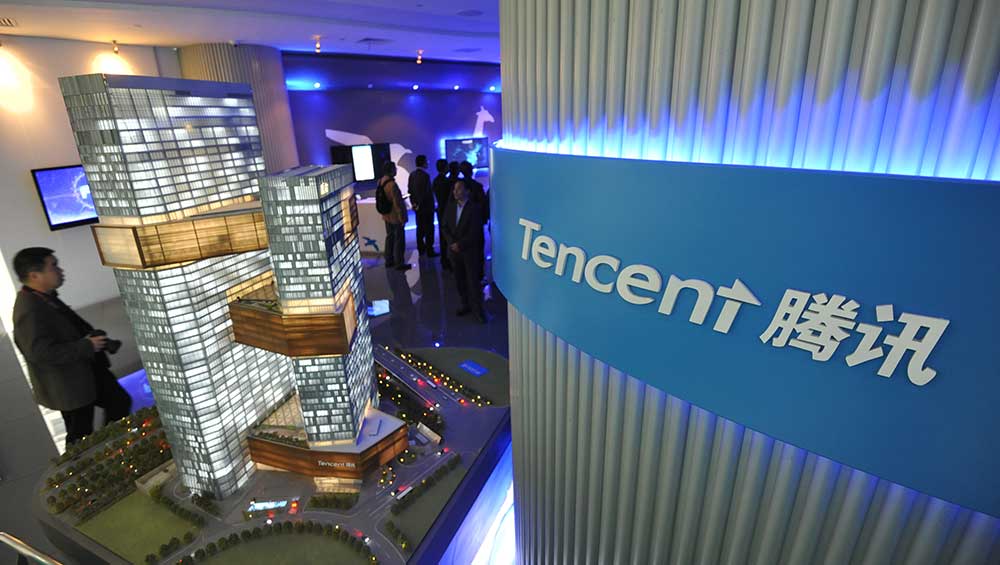 Before embarking on Tencent’s rumoured, enormous $10 billion IPO they have secured a deal with Alibaba to share each others music.

Tencent are a giant investment company with their fingers in a multitude of pies, including deals with two of the world’s 3 major labels, Universal Music Group (UMG) and Sony Music Entertainment (SME). This made up the majority of Tencent’s new deal with another Chinese company, peer-to-peer sales provider Alibaba.

The new deal will see Tencent provide Alibaba with the international rights to stream some music from their associated labels, including Sony and Universal. The deal announced on Tuesday will give Tencent rights access to Alibaba’s localised collection of Chinese and Japanese music.

It’s a sign of the shifting importance of digital music in China as local and international stores and streaming services catch up with the rest of the world in the country. We’re seeing growth in the music industry internationally as streaming pushes the best profit bumps in over 10 years. The effect should have an even more significant impact in China where their physical market has also been made up in large part by pirated music.

That growth is already being seen as the International Federation of the Phonographic Industry revealed that last year China’s online music market grew by 20%. That’s an incredible increase compared to the global average of 6% growth last year in online music. Alibaba’s ever-increasing library of music they can distribute to services, and Tencent’s multiple music apps, including QQ Music, Kugou, and Kuwo. Those 3 Tencent apps claim 526 million users every month which makes up a whopping 78% of the market revenue.

Those outstanding figures are just one big reason why Tencent is, rumoured to be, looking for such an incredible amount of investment in their upcoming IPO. Tencent recently merged their music business  with China Music Corp for an even larger place in their music streaming market which is expected to make 4.37 billion yuan, or $664 million. Tencent will reportedly put up 3% of its shares to raise the funding in their IPO.