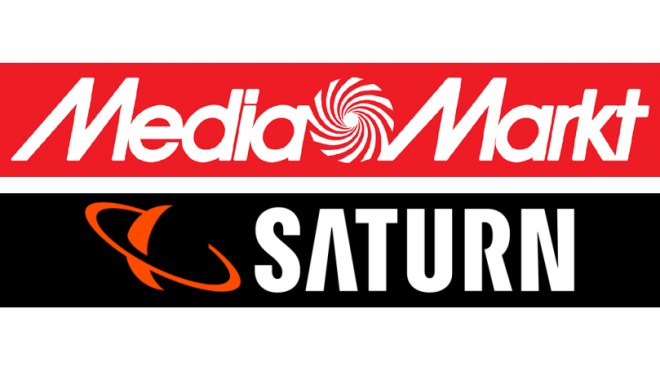 7digital have signed new contracts with MediaMarktSaturn and 8tracks with new opportunities on the horizon.

7digital have confirmed new contracts with two big new businesses. 7digital, provider of music to stores and services around the world, is expanding their agreement with MediaMarktSaturn whilst entering new territory with their 8tracks partnership.

With MediaMarktSaturn 7digital are extending their existing agreement which currently includes the transfer of their German music service Juke to the 7digital platform. MediaMarktSaturn are also 7digital’s largest shareholder and their new contract contains a “significant setup fee for work done in 2017 and ongoing monthly recurring revenues”.

The company’s new contract with 8tracks will see them provide their music and services to the popular digital music service. 8tracks platform is based around music discovery with playlists curated by groups of people. The deal will last for at last one year and 7digital hope that it will “contribute to 7digital’s revenues for 2018 and beyond.”.

7digital CEO Simon Cole said: “The further development of our relationship with MediaMarktSaturn strengthens an already fruitful relationship with a key player in Europe’s electronics and entertainment retail market, and further underpins our 2018 revenues.”

7digital also revealed a bunch of client services they are working towards launching:

Progress continues to be made with regards to publicly launching other client services. Technology leader Altair Engineering, Inc. launched its service WEYV in the U.S. on 5th December. WEYV is a platform for streaming audio and visual content, for which 7digital provides access to music and technology services.

French company Deedo SAS launched its pan-African music service in France, Senegal, Mali and Ivory Coast. Launches in a further 23 territories are planned by 2020, including 16 in Africa, 5 in Europe, the USA and Canada. 7digital provides technology, access to music and web app development for the Deedo service.