YouTube are pushing the boundaries of streaming video live by adding support for 4K live streaming, even with 360-degree videos.

All the way back in 2010 YouTube added support for 4K videos, basically ultra HD with over double the pixels of standard high definition video. Since then the niche resolution has grown massively and YouTube has become the largest library of 4K videos with millions uploaded since adding support for them.

YouTube’s senior product manager Kurt Wilms said in the YouTube blog: “4K video isn’t just a little different from HD video; it’s a giant leap. It show 8 million pixels total, with an image that has four times more image definition than even 1080p video. What does this mean in real world terms? Live streams look better, show a more detailed, crisper picture, and aren’t as blurry when there’s fast action on the screen. Basically, 4K makes everything better to look at.” 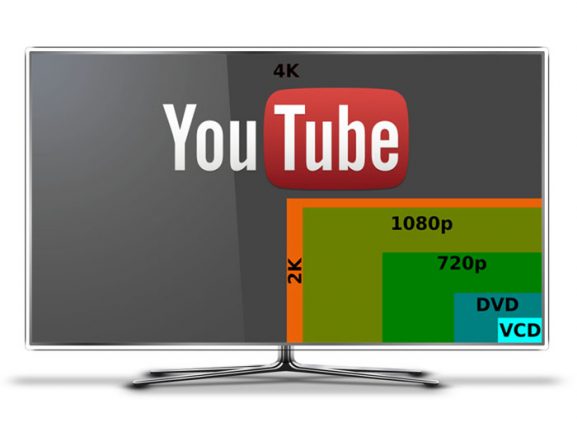 With 360-degree streaming in 4K YouTube’s virtual reality content is going to become more real than ever before. For example live streaming a concert in 4K with 360-degree view will look so crisp and real that you’ll feel like you are actually there in the middle of it all. The possibilities beyond that are limitless.

Whilst you will of course need a 4K monitor or TV to stream videos in that resolution 4K tech has become massively more affordable in recent years. With a bigger audience the more content for 4K is becoming available, made clear with YouTube’s update. YouTube’s update also comes as live streaming is becoming more and more pervasive, with YouTube reporting double the number of views on live videos since last year.

Wilms closed off saying: “Today’s an exciting day, and we can’t wait for everyone to experience the beauty of 4K live streams from their favourite creators.”

Trump’s controversial download ban on the TikTok app in the United States has been blocked for the time being by a judge. TikTok and Trump have been butting heads for the past few months and…

YouTube have announced their plans to go even harder on age restricting content with expansion of their automatic detection technology. YouTube have been enforcing stricter rules on how content is graded on their platform and…