A couple weeks after SoundCloud launched a personalised music discovery feed they have added Artist Stations for even more recommended music.

Artist Stations is a new feature that lets you play a station from any artist’s page on the SoundCloud app. The station will play a seamless playlist of music recommended based on the artist you’ve chosen, so you can discover new music based on your favourite artists.

On any artist profile you can now select “Start Station” to begin streaming a feed of similar music to that artist. The same as stations launched from tracks they will be saved to your collection so you can revisit them anytime.

Station streams are regularly refreshed so that you can go back and discover a new range of music from the same artist. Stations work slightly differently to their new Suggested Tracks taking their queues from similar, new, and popular tracks that are related to the artist. 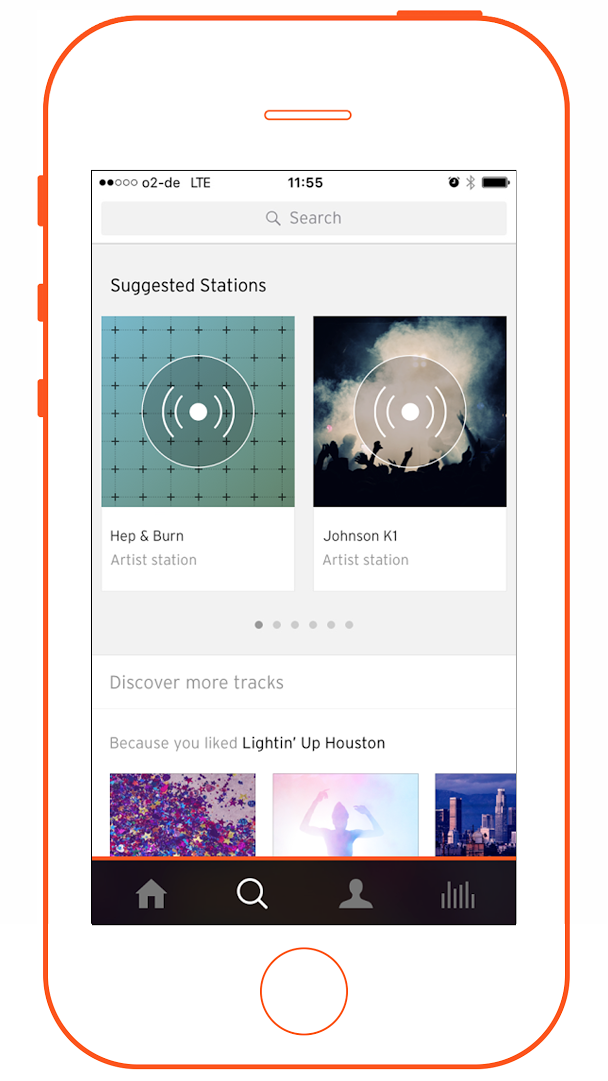 SoundCloud have also added Suggested Stations to the search tab, like for Suggested Tracks. SoundCloud do say, however, that your experience with the features may vary based on how long you’ve used SoundCloud:

Existing listeners: Suggested stations include personalised recommendations based on the artists listeners have liked and listened to the most.

New Listeners: For first time listeners who have never played a track before, the algorithm needs some info to get started. Because there is no following, liking, or listening history, Suggested Stations will be based on the top artists on SoundCloud’s charts.

You can start streaming Artist Stations right now from the SoundCloud app on iOS and Android.

How to send music fans to streaming services and stores

Spotify, Apple Music, iTunes, Facebook, YouTube – which should you share on social media to maximise clickthrough rate? Fanlinks with Push.fm allow you to share all of them and more with one URL. Our partner…