The internet has been abuzz with rumours that Apple plan to shut down iTunes, the biggest digital music download market, within the next 2 years – but Apple spokespeople claim these reports are completely untrue.

According to a report from Digital Music News Apple are preparing to completely shut down their music download store, iTunes. According to “sources with close and active business relationships with Apple” that spoke to DMN, Apple’s discussions to shut the download store has shifted to “not on if, but when”.

Multiple “sources” who aren’t ambiguously anonymous and have proven links with Apple have now come out to refute these claims as false. Apple spokesperson Tom Neumayr has told multiple sources that plans to shut iTunes are simply “not true”. He didn’t expand any more on the topic, but he doesn’t need to.

Apple spokesperson tells me on record that this is NOT true. https://t.co/2QYvOw8b3x

Apple closing iTunes to replace it with streaming through their new music streaming service Apple Music wouldn’t be a sensible choice no matter how you look at it. For a start iTunes is a 15 year old veteran and staple of the digital music market, and accounted for $3.9 billion of Apple’s business in 2012. To replace that with their new service that isn’t even a year old yet and provides music in a different format, despite how successful Apple Music has been, wouldn’t make sense for a company that’s all about big business. 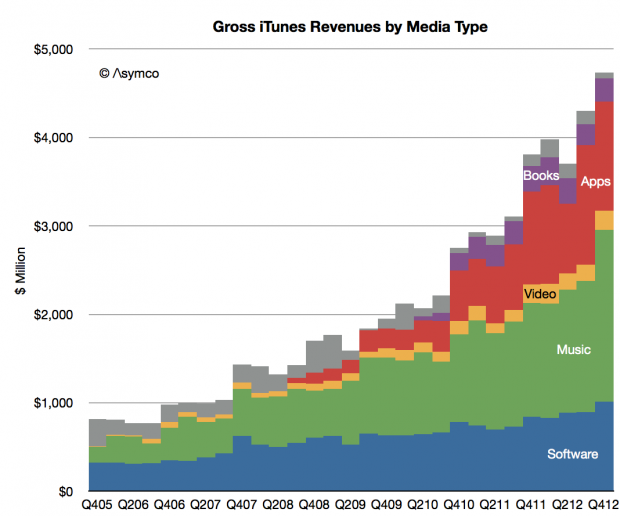 Beyond the business side of things iTunes is an incredibly important store to many artists around the world. It provides a global platform where artists from the majors to small independents can offer up their music for purchase. Even if the world weren’t moving ever towards digital consumption this sort of store is a massive part of artists getting heard in places where they couldn’t normally. If anyone thinks artists and labels would be happy to sit back and watch a vital revenue and exposure source close you must be delusional.

It’s true that music downloads are slowly reducing, thankfully more than offset by increasing streaming profits, but it’s still a massive music market and certainly not one to retire. If CDs can still be profitable enough to produce, digital markets certainly have no reason to close. 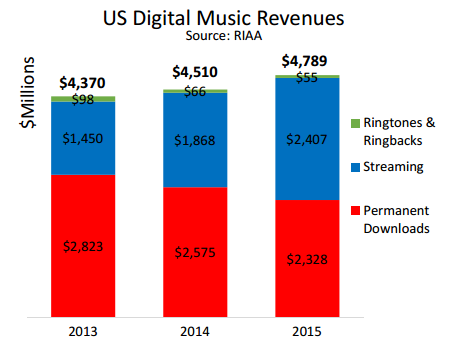 For now it’s safe to say that digital music downloads aren’t going anywhere. If Apple reveal more, or if any more “rumours” from “sources” are broken be sure to hear about it here on the RouteNote Blog.

SoundCloud have just launched their own radio to broadcast their favourite songs and artist on their Repost engine to listeners around the world. SoundCloud are launching a station with Dash Radio to promote the music…

Instagram’s new AR Music tool allows designers to get creative and musicians to promote their music in new ways. Instagram are adding tools within their Spark AR app to help designers create filters in Instagram…